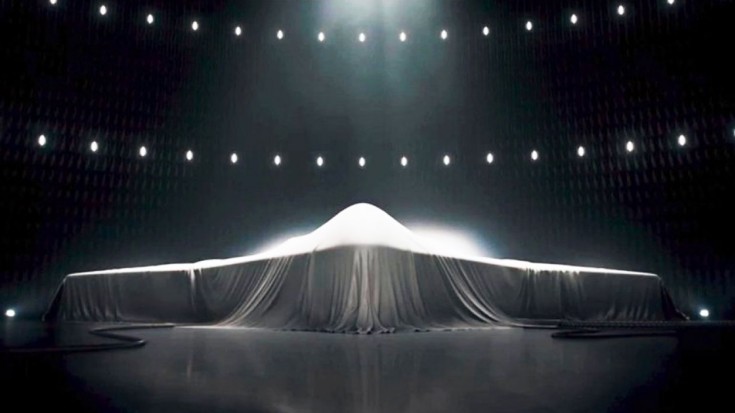 Imagine If You Actually Won…

It’s not everyday that the United States Air Force asks the help of civilians, especially in this sort of way. Although the project is about a decade away from completion, the naming process starts now. So here’s what you need to know.

In order to replace their aging fleet, the USAF has begun the process of procuring new designs for their new strategic stealth bomber that is to replace the B-2 Spirit. Although the B-2 has served well especially for being over a quarter century old, new technologies that are either current or emerging will deem it obsolete in the near future.

Designated B-21, this plane will be the first bomber of the 21st century. Although no prototypes exist as of now, there are renderings that the USAF released which are a basic concept of what it will look like. Oh yeah, also, Northrop Grumman won the contract to build this shiny new baby.

On February 26th, 2016,  Air Force Secretary Deborah Lee James announced that the Air Force will be taking suggestions from Airmen as to what this new plane should be called, then extending it to civilians as well.

Here’s the link to the official Air Force website if you’d want more information. The submit for is yet to come, but everything is explained on the site.

For now, drop us some fun comments on our Facebook page about what you’d name the B-21 and why. We’re looking forward to hearing from you.