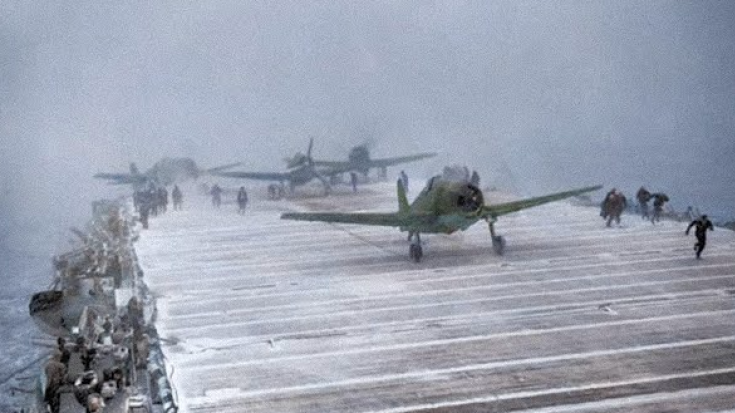 Project Habakkuk was Britain’s secret plan to construct an ice warship during World War II which they intended to use against the deadly German U-boats. The aircraft carrier would be made of ice and wood because at the time, aluminum and steel were both in short supply. Besides, they believed using ice would make the ship unsinkable and indestructible.

It was Geoffrey Pyke who conceived the rather crazy idea but British prime minister Winston Churchill gave his approval. In the course of four months, a prototype was built and then tested. During construction, however, they came across several problems and later on, the project was abandoned.