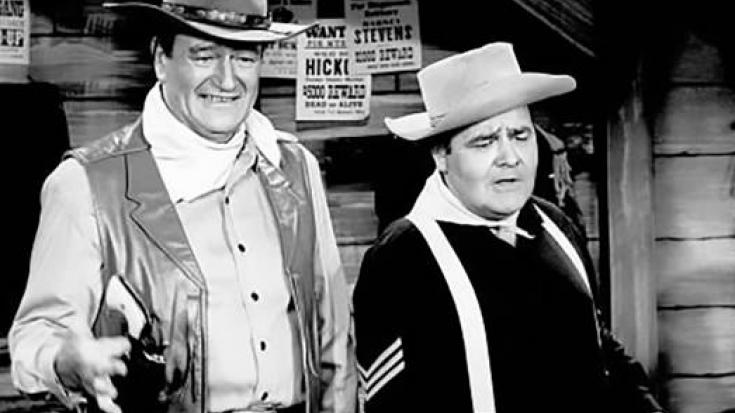 Jonathan Winters had a pretty stellar career – he recorded classic comedy albums which earned him wins & nominations from Grammy Awards, and he appeared in hundreds of TV shows and movies. Aside from receiving a star on the Hollywood Walk of Fame, he was also given the Golden Plate Award of the American Academy of Achievement in 1973. He was known for his exceptional comedic talents and burst of creative energy.

At 17 years old, he quit school to join the U.S. Marine Corps. During World War II, he served in the Pacific Theater for two and a half years. He passed away on April 11, 2013.