These Guys Have The Best Setup For Aerial Videography, And Their Subject Is The P-51 Mustang 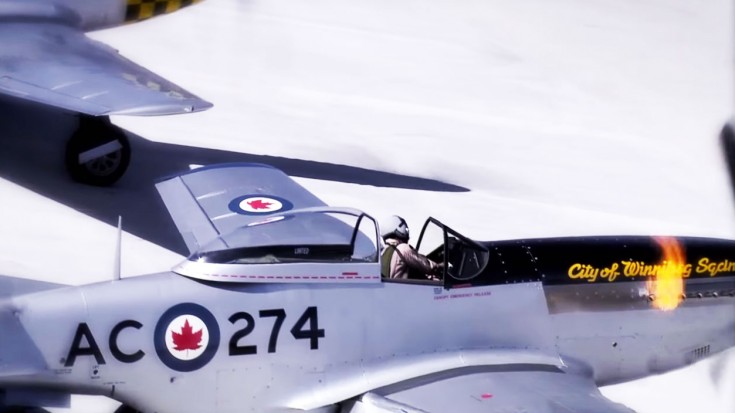 This is not your average caught on phone camera airshow footage. These guys are Hollywood professionals that make this their life’s work. Although they do both movie work and private shows, in this installment they were hired to follow one of the most iconic pilots out there, The Horsemen. Although they fly a variety of aircraft, their specialty you might say is the P-51 Mustang, hence their name.

Here’s the team if you’d like to research some more of their work:

Comprised of a pilot, photographer and camera tech, this team followed The Horsemen as they practiced their routines and were filming a trailer for their upcoming show. This short clip is a combination of some great shots for the purposes of the trailer and a bit of a documentary about what these guys do. A cool thing you’ll learn about is the state of the art Gyron Camera they use, allowing them to capture the steadiest and best looking shots of our favorite warbirds. A neat fact you won’t learn about in the video but we’ll give away here is the fact that the camera they’re using probably costs more than $50,000 USD. And also, you need your own helicopter. Enjoy!