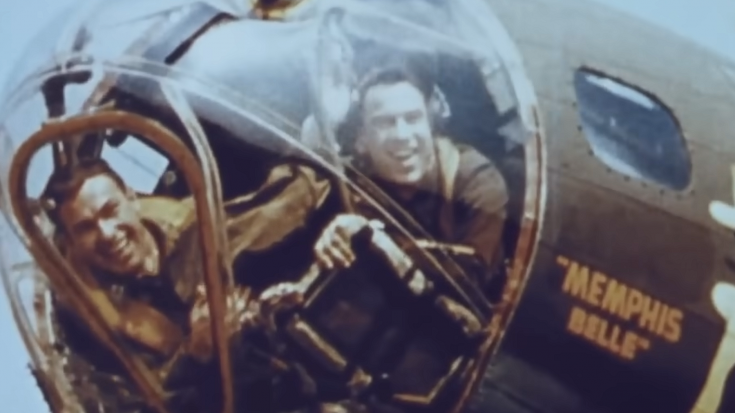 The fact that B-17 crew members were just comprised of young men is astonishing. The amount of stress and anxiety those men would have felt cannot be equated at all. Not to mention the emotional toll it took on them seeing death up close and personal.

Sometimes, luck can be a very powerful thing and it’s evident in the Memphis Belle crew. The aircrew was one of the first to complete 25 combat missions. Before them, another B-17 crew aboard Hell’s Angels completed the circuit a week earlier.

Alas, some men were not as lucky. The survival rate of bomber crews back then was 49%. Being a part of a bomber crew meant luck wasn’t entirely on your side. The average life expectancy at one point was 11 missions, far away from 25.