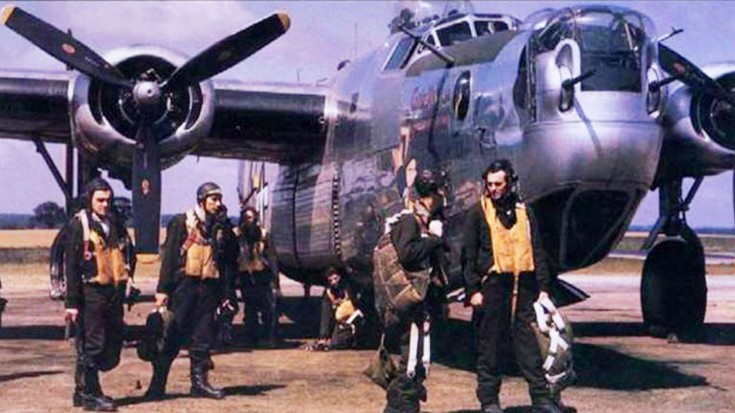 Another Great Story From Our Greatest Generation.

Martin Ritchey Sidener, known to everyone as Marty, was the youngest World War II pilot. According to his family, Marty was obsessed with flying from the age of 9. Born in Arkansas City, Kansas, there was an airfield right next to his house. The pilot who ran the strip was offering rides for $3 dollars, however, Marty nor his family could afford it. He then stood by the airfield and watched the plane take-off and land and that was enough for him to know he was meant to be a pilot. 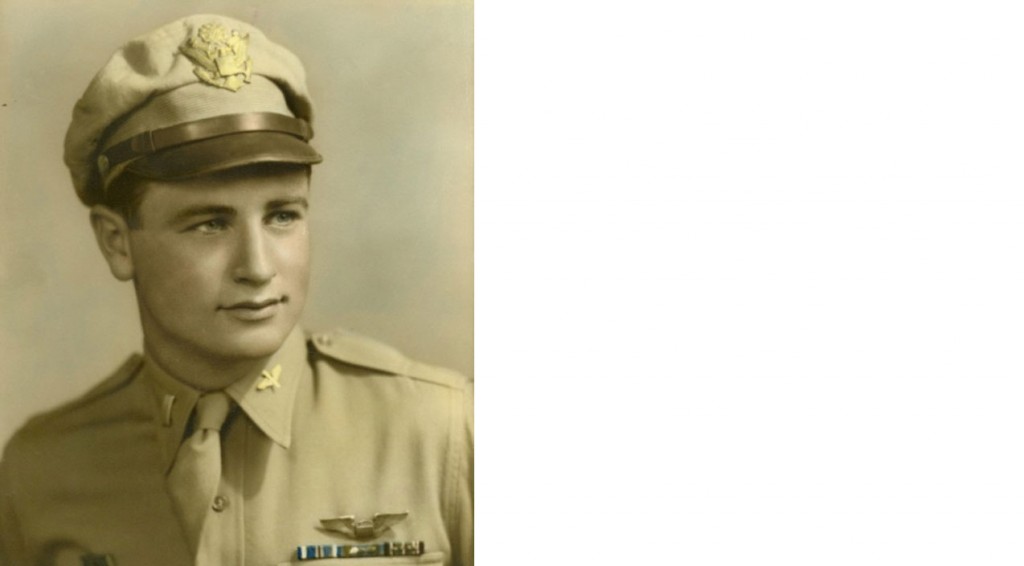 This Young Lad Enlisted As Soon As He Possibly Could

It’s no wonder then that he joined the Army Air Corps (now the Air Force) as soon as he could. At the young age of 17, right before graduating high school, he filled out the necessary paperwork. Enlisting in January 1943, he was told he would be called upon when he graduated high school and received his diploma. That call came in March, however, just two months shy of his graduation day. His school granted him leave and the diploma was given to his girlfriend, Jo Ann Radley on his behalf. 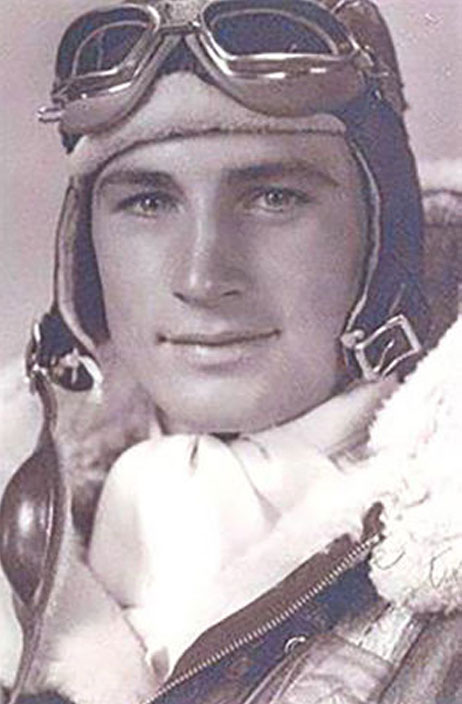 At 18, Lt. Martin Sidener Became The Youngest Pilot In The Army Air Corps 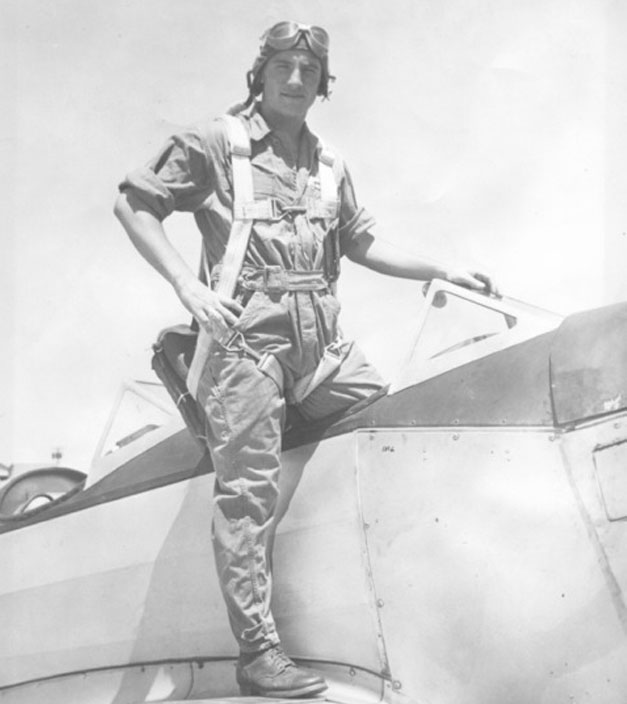 Marty finished flight school on January 7th, 1944 at the age of 18, becoming the youngest pilot to receive his wings. He promptly married his girlfriend Jo Ann before deployment and as you can imagine, they would remain married for the next 63 years.

Assigned to the 17th Bomb Group, 34th Squadron, he was the co-pilot of a B-26 Marauder and quickly became the pilot. The 17th Bomb Group flew in all Theaters of the war, but Marty flew all his missions over Europe. Flying over hostile Italy and Germany, he completed 28 missions before he turned 20.

Not only was he young, his tour of duty was extremely dangerous and intense. By the end of his service, he flew a whopping 48 missions which during World War II was a high number, not to mention the survival rate of such an endeavor. 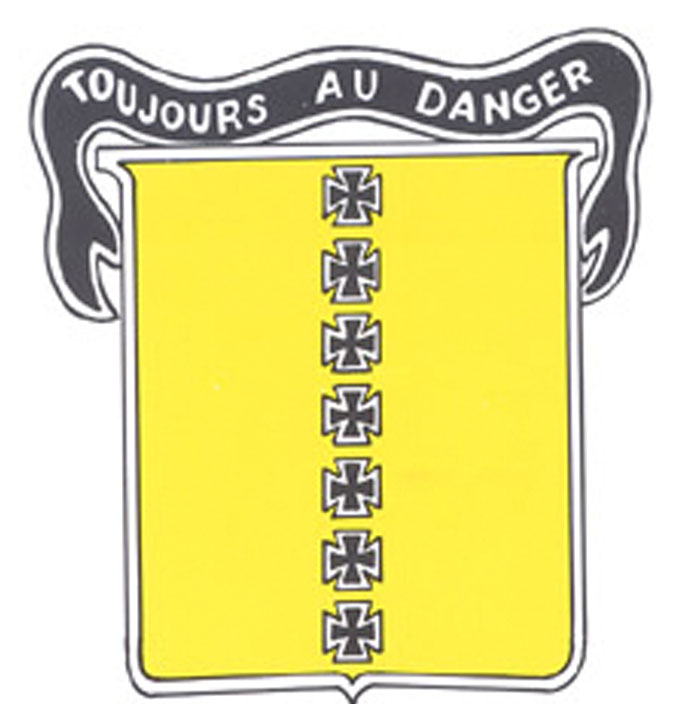 The Motto Of The 17th Bombardment Group was “Ever Into Danger.”

What’s even more interesting is the fact that over the course of his service Lt. Martin was never shot down, although he recalled a few close calls. He attributed his luck to flying the B-26 which he said was one tough bird. By the end of his service, he earned the Distinguished Flying Cross and the Air Medal with 8 Oak Leaf Clusters. He never gloated about being the youngest pilot nor anything of the sort, always stating that he was serving alongside millions of others for his country. 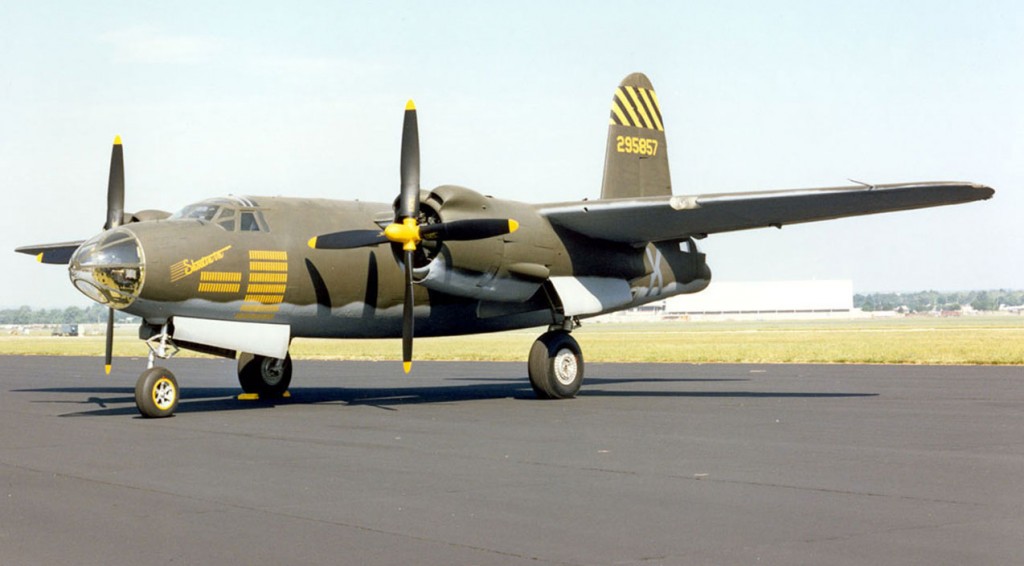 Marty Flew The B-26 Marauder Which Was A Twin-Engined Medium Bomber. 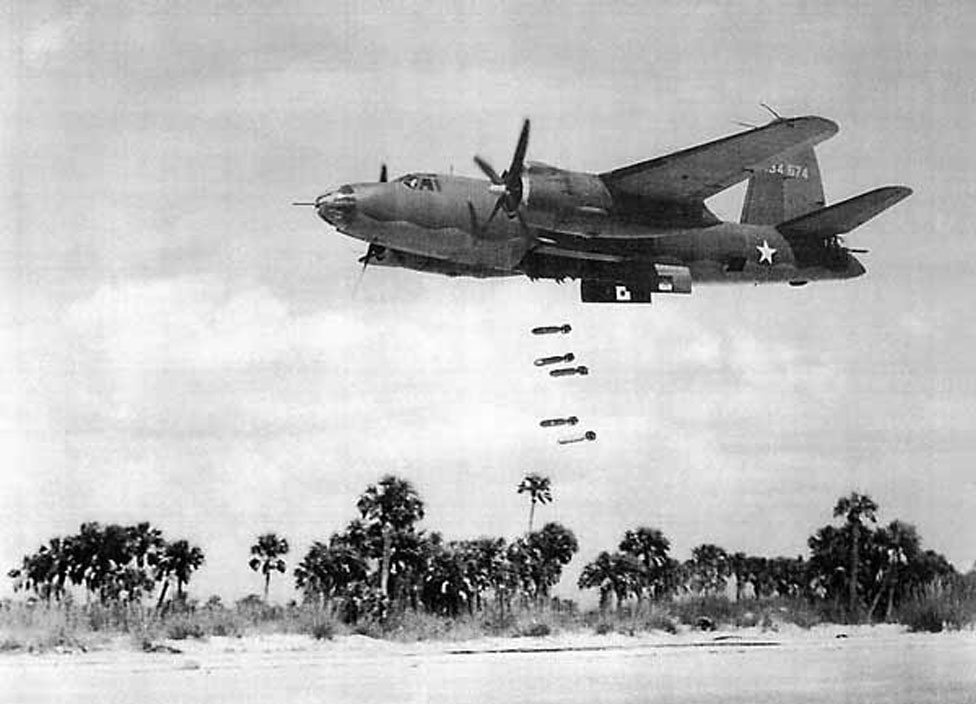 Here’s A Marauder In Action, Doing What They Were Designed To Do.

After the war, Marty reunited with his sweetheart Jo Ann and had to children. He went to Southwestern College to earn his degree and then forged himself a successful career as a Boeing representative selling aircraft and parts. He retired in Granbury, Texas after building his dream home. 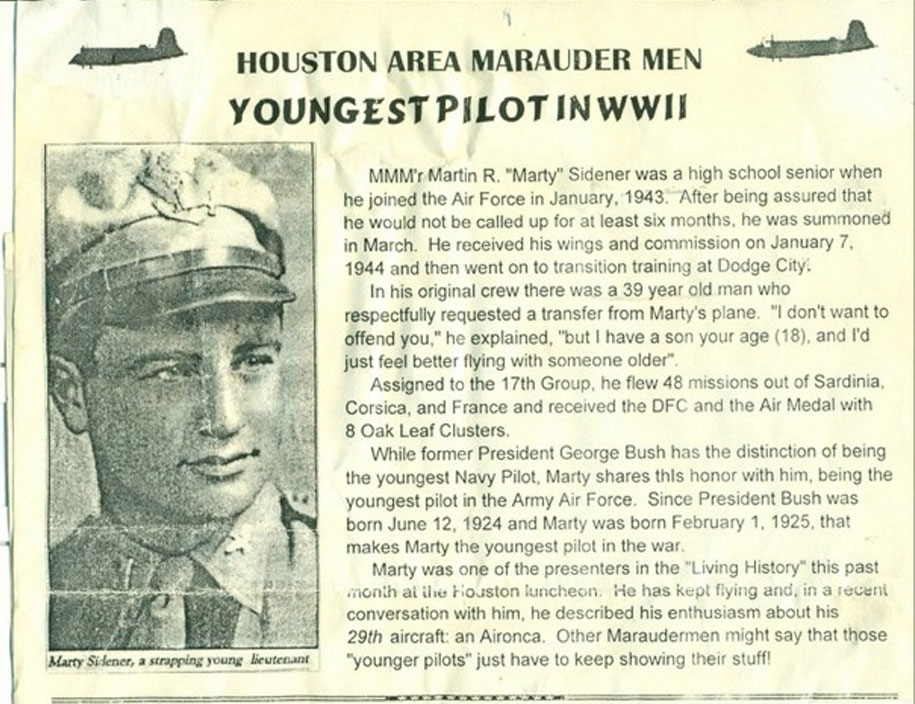 A Vintage Newspaper Clipping Immortalizing Marty And His Service. 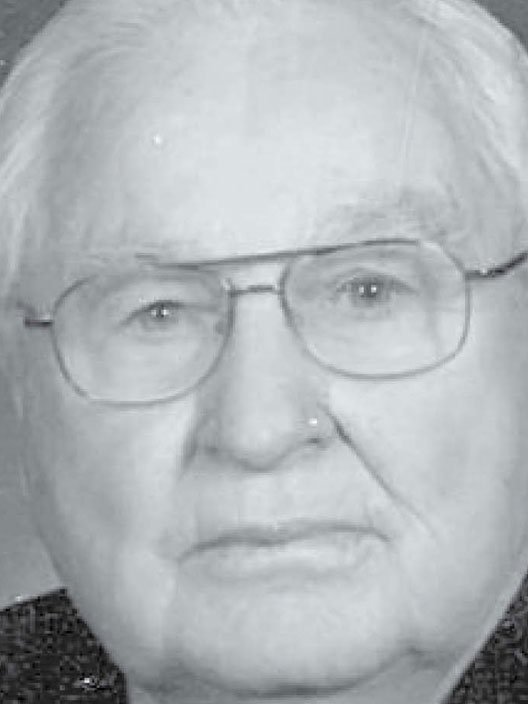 We also found a really neat and informative interview with Marty. It’s really worth a listen, being able to hear these amazing stories are becoming less and less common. We thank him and others like him for their service.