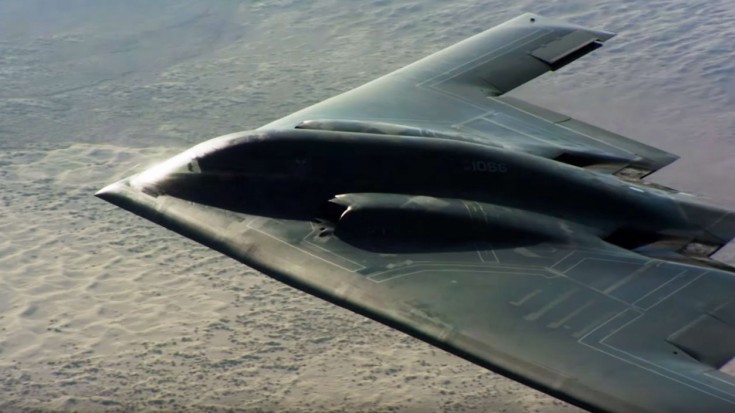 Now Get Ready For A Short History Lesson!

Firstly, lets acknowledge that although almost 30 years old at this point, the B-2 Spirit stealth bomber is still a good looking, intimidating plane to see. In mid 1970s, U.S. was focusing on producing a different type of bomber, one that specifically focuses on stealth. In 1979, the ATB (Advanced Technology Bomber) program officially began with Northrop/Boeing and Lockheed/Rockwell teams spearheading development. Eventually, Northrop/Boeing won the bid mostly due to their development of the YB-35 and YB-49 during World War II and shortly after! 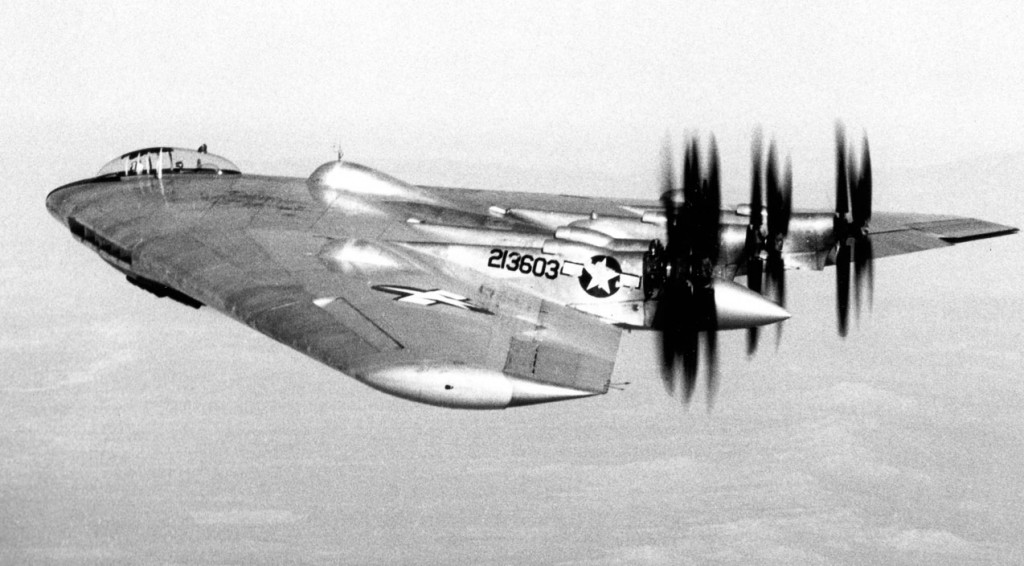 The plan for the Northrop YB-35 was first drawn up by Jack Northrop himself in the early 1930s. With the United States Army Air Corps requesting a large wing-only, long range bomber capable of carrying a 10,000 lb. payload, this is what he came up with.  It was meant to be used in case Britain fell and U.S. needed to heavily bomb Nazi-occupied Europe. It first flew on June 25, 1945. 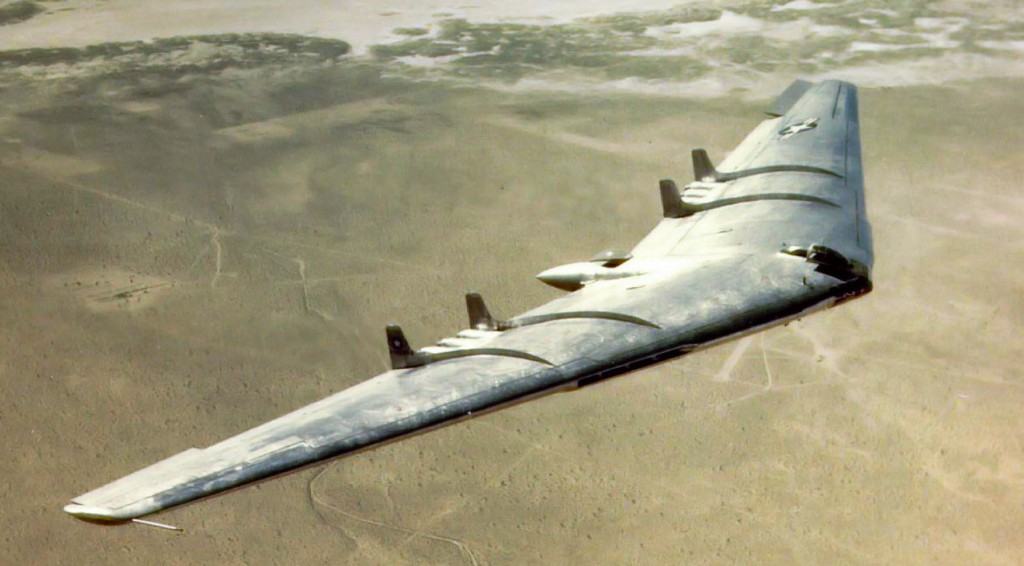 In 1947, just one short year after the YB-35 first took flight, Northrop converted three of them to be jet-powered. Although they never went into full scale production, the plans were used to make the B-2 Spirit that you’re about to feast your eyes on.

We know you guys are crazy about World War II planes (as are we), so for this little write up we really tired to tie in a modern jet with something you guys might not have known. Hopefully we all learned something! Enjoy.