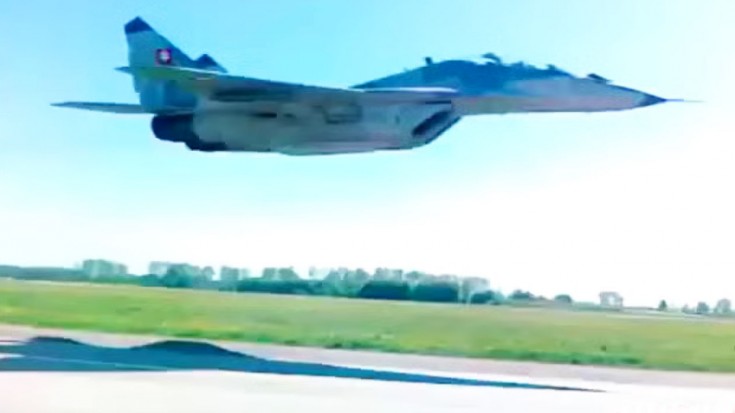 There Is Low, And Then There Is This!

Flying is probably one of the most exhilarating activities on the planet as today’s jets fly well over 1,000 mphs. That being said, you’re a human missile on top of the world and life is good. However, sometimes things can get a little boring according to many pilots. You’re excited upon takeoff, triple checking all your instruments and gear. Approaching a landing, especially on an aircraft carrier, you’re terrified as you’re pretty much performing a controlled crash. All the time in between for the most part, is a different story.

If you can walk away from a landing, it’s a good landing. If you use the airplane the next day, it’s an outstanding landing.-Chuck Yeager- WWII Fighter Ace

Although still absolutely spectacular to be a pilot, many of them will agree that for the most part you just…sit there. Whatever your mission, you have to get there and get back, and although sometimes things might get a bit hairy when you reach your mission, for the most part you’re barely doing anything but enjoying the clouds. Point being, that’s why we have this video. Here are ten pilots who just waned to do something more awesome and they did. Enjoy!