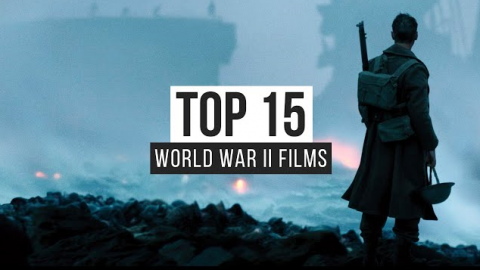 As far as World War II films go, not all of them are historically accurate but those on this list don’t just boast of accuracy but more importantly, they depicted what the war was actually like – the horror, the deaths, the hopelessness, and despair. It’s a good list of movies which are a must-watch for every history buff.

From Downfall to Dunkirk, these films are truly some of the greatest to hit the big screens. The production, the ensemble – the portrayal of the historical events are just near-perfect. Most of these can even be classified as masterpieces.