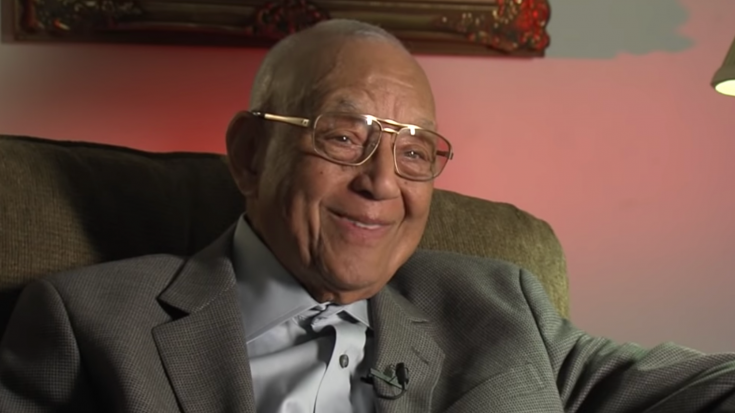 Lt. Colonel Robert Friend has passed away at the age of 99 years old. Friend was a WWII pilot from the iconic Tuskegee Airmen.

The Tuskegee Airmen were a group of pilots both fighter and bomber who were all black formed the 332nd Fighter Group as well as the 477th Bombardment Group in WWII of the United States Army Airforces. They actually didn’t consist of just pilots but also nurses, mechanics, navigators, instructors and much more.

Karen Friend Crumlich, the daughter of the Lt. Colonel, told The Desert Sun that her father passed away on Friday at a SoCal hospital.