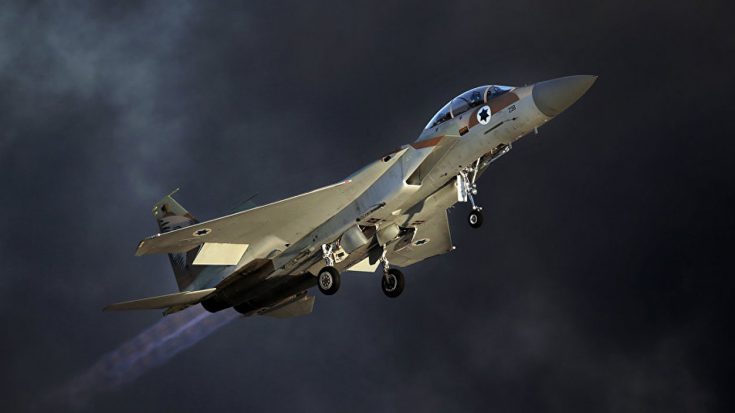 After years of controversy, a deal has been reached for the United States to sell fighters to the Gulf Arab States. Lawmakers approved a $7 billion sale jets to nations of Kuwait and Qatar. Kuwait is set to receive 28 Boeing F/A-18 Super Hornets while Qatar will acquire 72 Boeing F-15E fighters.

“In my opinion, our national interest is being served by pursuing these sales; That always comes first, but a by-product of that is we are keeping production lines functioning in case we need to utilize those in the future.”

Israel has voiced objection to this deal for years because it would enable enemy nations to became a bigger threat. The United States is legally obliged to ensure that Israel has a military superiority of the region and this deal causes a conflict.

“These fourth-generation fighters have far more durability than anybody would have expected. It’s a solid win for both Boeing and St. Louis. The F-15 could conceivably live to see a half-century.”

While the purpose of Boeing and Lockheed-Martin is to sell military equipment this does raise many concerns. An ally nation feels threatened and betrayed by this and we have no idea how Qatar and Kuwait will use these jets. The Wall Street Journal dives deeper into the demand for fighters in the Middle East in this segment.