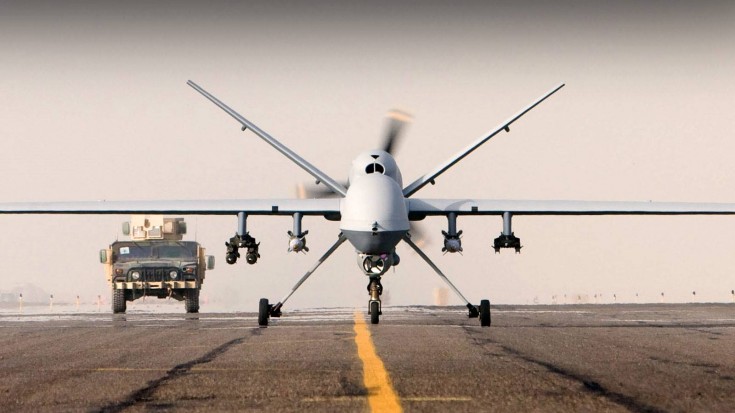 The High Price Of Freedom.

As Americans we have always known freedom and more importantly we have known safety thanks to the brave members of our military, navy and air force. In most cases we sacrifice freedom for security to maintain order and defend against those who would endanger our way of life. The threats to our way of life are not always domestic and our soldiers have risen to the challenge of defeating evil time and time again. After an enemy is defeated in a foreign country our soldiers aren’t always welcomed with open arms as the citizens may reject change so it becomes necessary for a military occupation to stabilize the transition and thwart potential uprisings.

Key examples of military occupations include Germany and Japan who were once fierce enemies during World War II but today these countries have established democracies and have become allied with the United States. Despite our friendship with these nations we have roughly 50,000 soldiers in Japan and 54,000 soldiers in Germany. Is it really necessary to have a military presence in countries that haven’t been a threat to us in over 70 years? Should we continue paying for security in places where there are no immediate threats?

“The idea that US military leadership providing indispensable stability to the globe is now a fixture of our global strategy and our foreign policy.”

In the video below we learn about the estimated 800 military bases in foreign countries around the world and just how much the American taxpayer is spending to keep them operational. So do we really need to spend money to hold keep peace in nations that are already peaceful? Should we focus those efforts against nations we a currently at war against? Are we really encouraging freedom to these other nations if we can’t trust them to stand on their own?