US Navy Gives Their Final Word On The F-35C 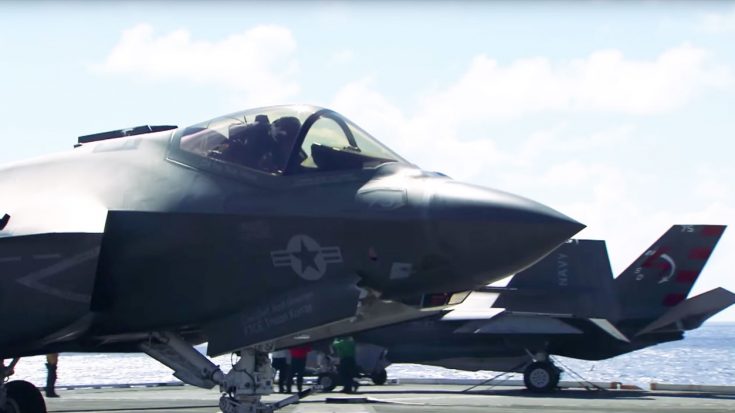 The United States Navy has been hard at work running live tests on the Lockheed-Martin F-35C. The Navy’s variant was designed for long range stealth strikes and carrier operations. However, the stealth fighter jet has endured quite the controversy during its development. Many of the critics focus on the $1.5 trillion price tag of the F-35’s development program. The United States Air Force made the announcement that F-35A variant was combat ready last August. After several months of testing the Navy has given their approval for the F-35C and declared it operational for carriers.

“We accomplished 121 catapult launches, 121 arrested landings with zero one wires. So I really think the promise of the airplane, the handling of the airplane and the advanced flying modes really showed everybody what it’s capable of doing.”

The majority of pilots who have flown the F-35 have become advocates of its handling and innovative features. While many support the dismissal of the F-35 in favor of older fighters the development program continues to move forward. The crew of the USS George Washington gives their commentary on the final phase of F-35C testing in this clip.