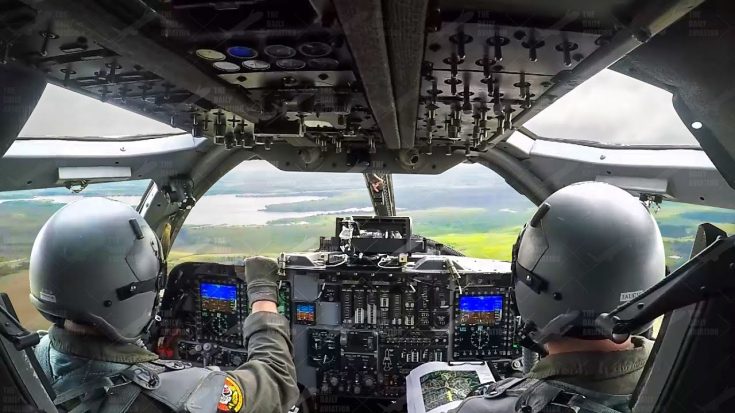 B-1B Lancers are one of the three strategic bombers currently serving in the US Air Force.

The Bone’s four General Electric F101 engines can individually produce up to 30,000lbf of thrust, enabling it to reach Mach 1.2 at sea level. Aside from its speed, the Lancer has a maximum range of 6,500 miles, enough to be considered intercontinental! Most Lancers can be found in Texas and South Dakota, where they can strike targets worldwide.

Initially, the aircraft was designed to fulfill nuclear missions but transitioned into a conventional bomber role in the 90s. Just this past decade, the B-1B was further modified to perform close air support missions. The constant upgrades done by Boeing and the USAF aim to extend the Lancer’s service time from 2040 and beyond.