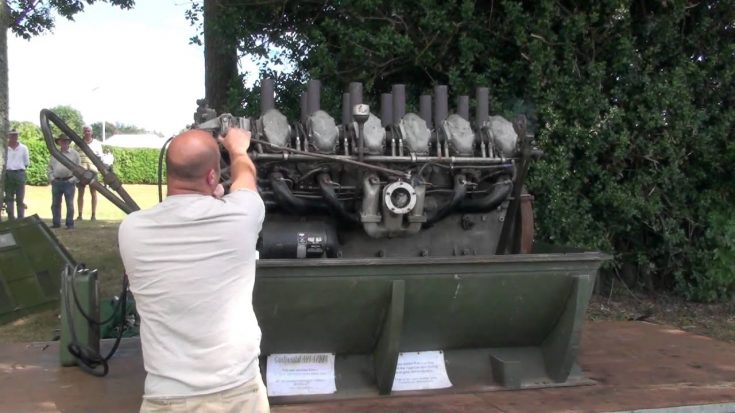 The M48 battle tank was built during the Cold War, replacing the M47, the primary battle tank of the United States army.

Later on, M48s underwent several modifications before it enhanced its reliability on the field, serving in the US and other NATO countries. The M48 was also used by the US Army and Marine Corps during their time in Vietnam. This battle tank is usually powered by an AV-1790, 12 Cylinder, Air-Cooled, Gasoline Engine, 810-hp.

The video shows how mega loud an M48 battle tank engine can be. The engine is certainly noisy, but don’t let that fool you. It’s extremely powerful, as well. Better wear ear protection if you’re near this one!

What do you think? Are you impressed at how loud this battle tank engine is?