This Video Of The ‘Christmas Truce’ During WWI Literally Floored Us 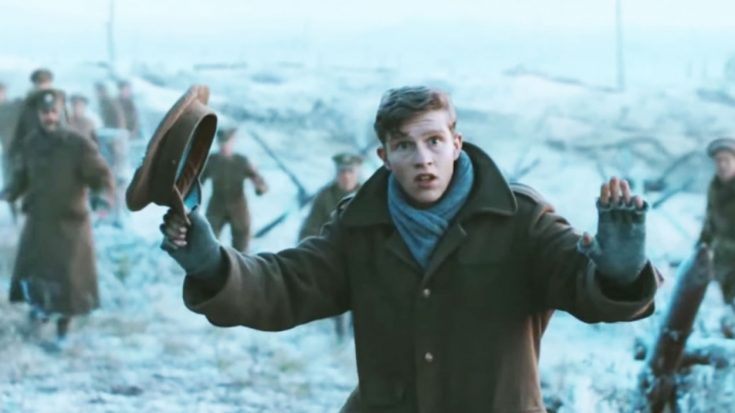 We love World War II planes. Their design. Their sound. What they helped accomplish during World War II. This season we’re reflecting up the fact that world wars are exactly that. World wars. They bring about death and destruction beyond imagining and sometimes it’s hard to find faith in humanity if you think about the gravity of what we as a human race brought upon itself.

We’ll include a link to a Wikipedia article which goes into detail about these truces (yes, there were more than one) that occurred during World War I if you’re curious about what transpired over 100 years ago. It’s really informative and pretty heartwarming considering the situation.

Here’s the link to the Wikipedia article if you’d like to read the entire story.

This video depicts one of those truces. It’s actually a story that’s been told numerous times and has historical accuracy, although there are different accounts floating out there (read that Wikipedia article from the link.)

The story is simple. On Christmas in 1914 some soldiers started singing carols, the opposing side joining them. One soldier bravely walked out to call for a day truce and everyone agreed. Then, they played soccer together. We’ll leave it at that so you can watch the video and see for yourself.

This video hit us like a ton of bricks.