What are the probes sticking out of the Nighthawk? 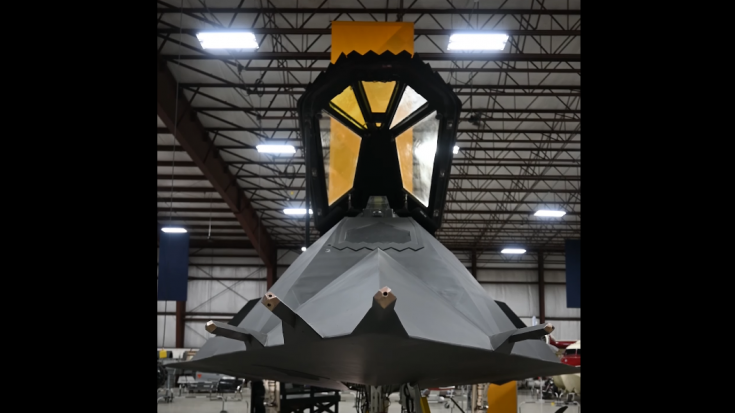 Part of the FCS

Euan from Air Zoo finally explains what the probes sticking out of the Nighthawk do.

These four static pitot tubes and probes collect air pressure, temperature, and humidity. That information is then fed into the F-117’s flight control system.

The four tubes form a quadruple redundancy as the flight control system is vital for the aircraft’s operation.

Almost all aircraft have pitot tubes, but they’re usually made from stainless steel and nickel, which reflect radar waves. In comparison, the Nighthawk’s tubes come from a special plastic and are faceted to reduce radar reflectivity.

Unfortunately, the ones at the museum are only made out of wood. This is mainly because the museum had no access to the “special plastic” from Skunk Works during the aircraft’s restoration.