What Exactly Were These Metal Spikes Used For? 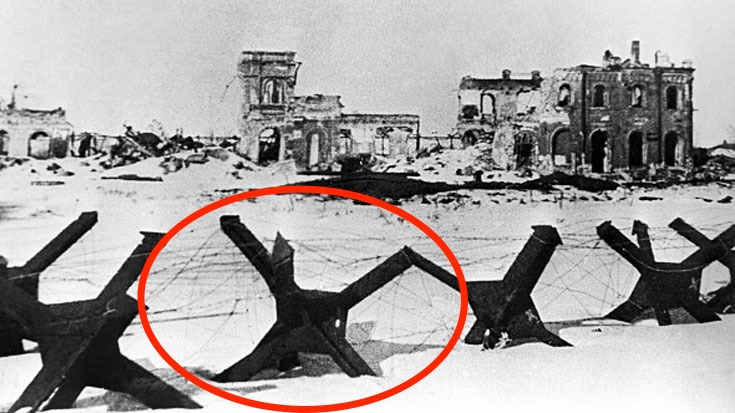 When the Allied Forces invaded the beaches of Normandy they were met with a ferocious resistance from Nazi Germany’s Atlantic Wall. The Germans threw everything they had at the approaching army in one of the most iconic battles in history. However, the beaches were littered with unusual spiky metal objects, so what are they? 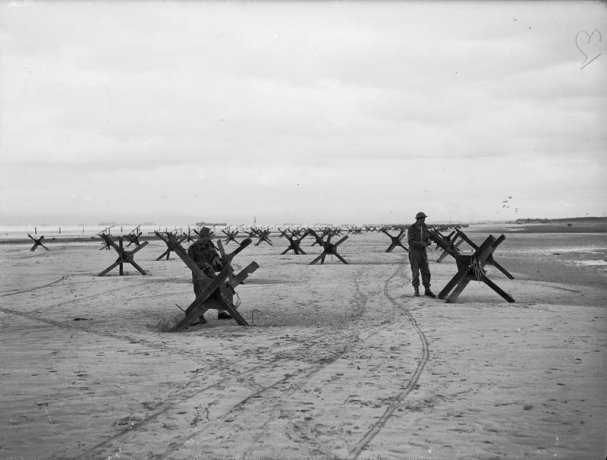 Those metal objects are commonly referred to as “Czech Hedgehogs” and they served as makeshift defenses against mechanized units. They originated in Czechoslovakia along the German border and were used to trap tanks and trucks. Once they were trapped, these mechanized units became vulnerable targets. 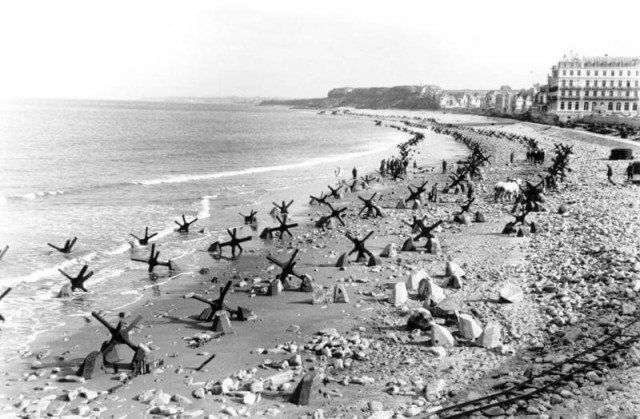 Czech Hedgehogs were created using three steel beams welded together which could withstand 66 tons of force. These were effective, easily produced and could even be placed in water to trap boats. They were particularly effective at deterring ground units, so the Germans strung barbed wire in between Czech Hedgehogs as a countermeasure.

If you want to know some more details, Simple History takes a brief look at Czech Hedgehog in this clip.