When Troops Used A Payphone To Call AC-130 Strike 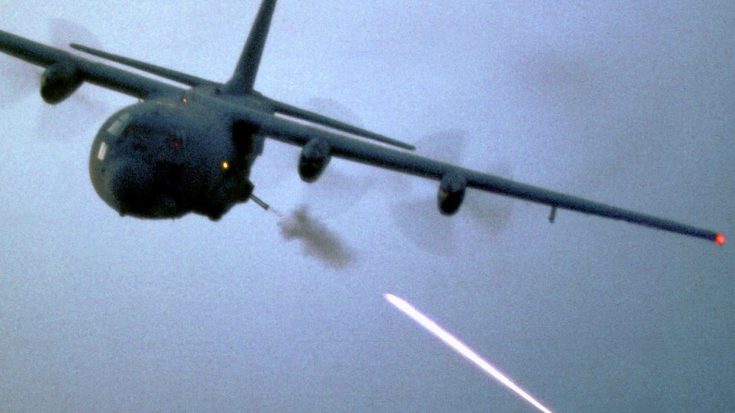 In October of 1983, the Caribbean nation of Grenada was invaded by a communist regime seeking take over the island. In a controversial act, President Ronald Reagan sent American troops to Grenada. Soon after American troops found themselves pinned down by enemy forces and completely outmatch and were forced into the ultimate act of desperation, calling from a payphone.

The United States forces equipped with well-trained soldiers and most advanced technology but were still outmatched. A series of disastrous events led to the Americans forces losing their ground, their helicopters unable to refuel, communications disabled and under enemy fire one of the troops did the unthinkable.

“Interoperability and communications were so bad, they were unable to call for support from anywhere. A member of the unit pulled out his credit card and made a long-distance call by commercial phone lines to their home base, which patched it through to the Urgent Fury command, who passed the order down to the requested support.”

Soon after an AC-130 came to the rescue of pinned troops and help to save the day. It was an odd story where soldiers got in over their heads and found an even weirder solution to save their lives. We Are The Mighty goes deeper into this incident in this clip.