Why Did Germans Use The Loud Howl Of The Ju-87 Stuka Siren? 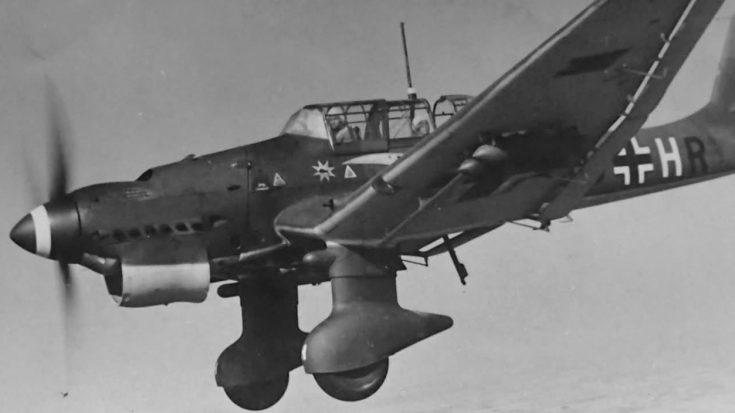 The Stuka Siren. We all know that sound, the iconic howling from a Junkers Ju-87 fighter as it comes in for the kill. Many of us first heard it in them cartoons after while flying down from an impossible height. But for others, it would become a psychological terror that spelled impending death.

Produced by two small propellors on the gears this has become the sound most closely associated with the Luftwaffe. In actually, many Stuka pilots hated these sirens because they were just as bothersome to them as they were to their enemies. They also had a tendency to give away positions and to slow down the speed of the plane during flight.

“The howling sound distracted and upset not only the enemy but also the crew. It became better when you could turn off the propeller by means of a switch.” 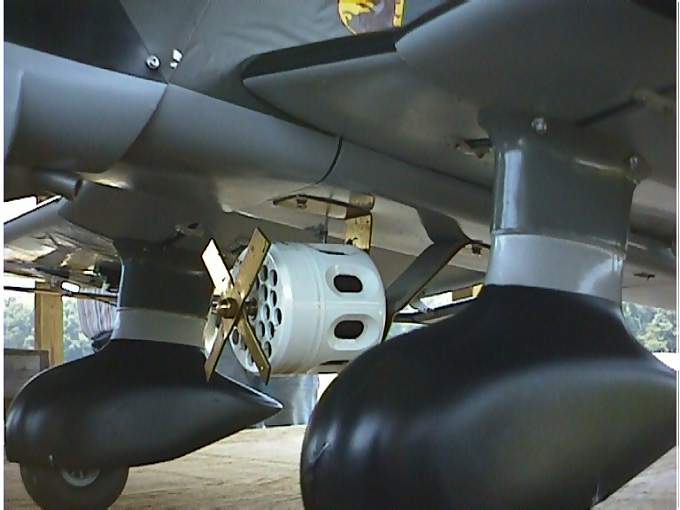 Despite the annoyances of the Stuka siren, they were quite effective in psychological warfare. The very sound of these sirens instilled fear into enemies and could make them drop whatever they were doing to get out of harm’s way.

“[French artillerymen] simply stopped firing and went to the ground, the infantrymen cowered in the trenches, dazed by the crash of the bombs and the shriek of the dive bombers.”

After 1941, few Luftwaffe planes were outfitted with the sirens after several complaints were voiced and for the fact that they were merely decorative. If you need a refresher on how iconic the sound of the Stuka Siren, look no further than this video.