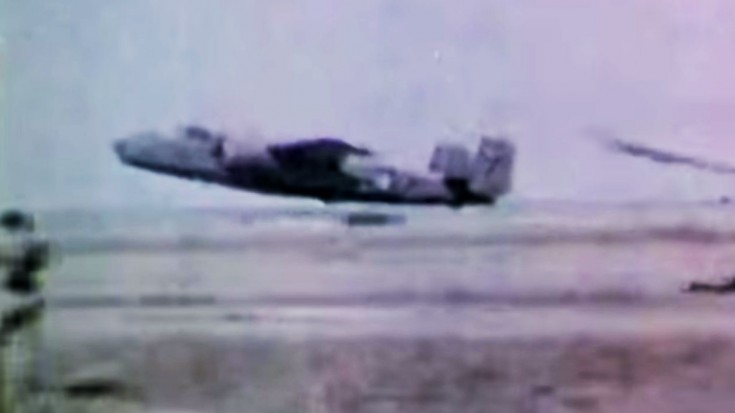 With So Many Things That Could Go Wrong, It Wasn’t Over Until You Finally Landed.

This bone chilling footage will demonstrate that completing a dangerous mission did not always mean that the crew was going to have an easy time making it back to base. As you’ll see in this vintage footage, this Mitchell was unable to extend its lading gear and was forced to belly land. Although trained to do so, this pilots still needed an incredible amount of skill to pull this off and as you’ll see he did a great job.

Belly landings are often called pancake landings because as the name suggests, the pilot literally flops the plane on the ground.

Although this footage from World War II would indicate that this plane had malfunctioning gear due to battle damage, the most common reason for gear-up landings is actually pilot error. What this means is that pilots simply forget to extend the landing gear. For this reason most pilots have a checklist to help them remember to do so, as you’d be surprised how easy it is to simply forget. This happens so often that there is a saying that goes, ‘there are two types of pilots: those that have landed gear up, and those that will.‘ 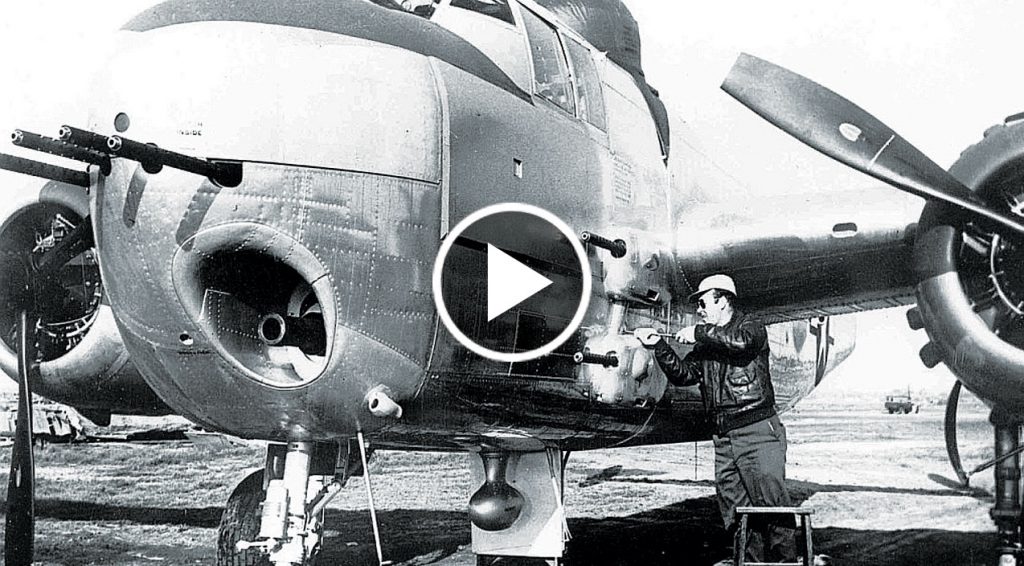