YF-22 Skids For A Mile Due To Software Error 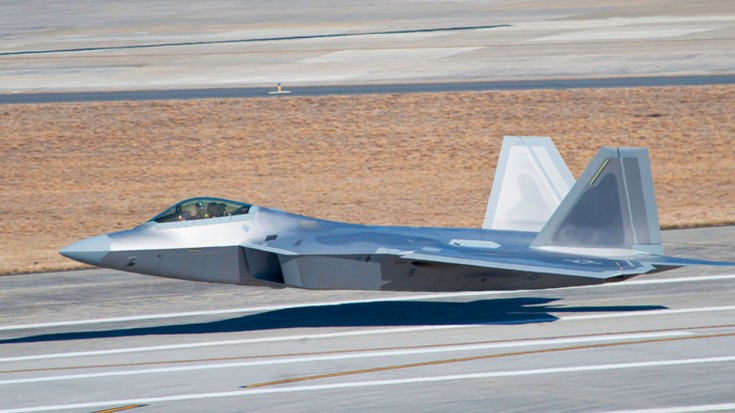 Test Pilots Are The Bravest Out There!

In 1981, the United States Air Force pitched a need for an Advanced Tactical Fighter in order to replace the F-15s and F-16s and establish a new air superiority fighter. Six years later, the YF-22 was up in the skies showing what it could do.

As of this writing, there were 195 Raptors produced including the testing prototypes.

The YF-22 was the prototype that Lockheed came up with. Full of stealth technology and high-tech features, this great looking plane was a thing of the future. It was also extremely dependent on software which ran the whole system as you can imagine, which is what went wrong during the test you’re about to see.

While testing the second prototype in April of 1992, the plane completely took over and the test pilot could do nothing. While approaching the ground, Tom Morgenfeld felt like the plane was dipping so he compensated for it. The computer then took over and you’ll see how that went in the video. That shot from the back was pretty great, as it showed exactly how out of control the elevators were.