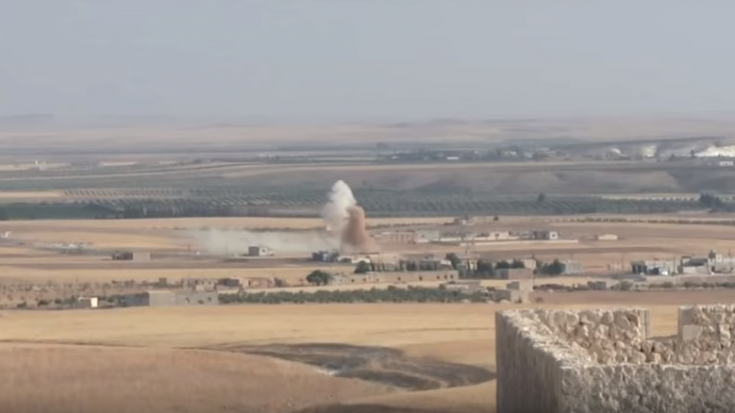 Don’t Mess With The Hog

It’s hard not to love an aircraft so powerful it pulverizes enemy forces in mere minutes. You call it when no one else can do the mission better and faster OR you call it when you just want to get the job done. No excuses, no fuss — the A10 always delivers. Its epic 30mm Gatling gun packs a lot of punch, as you can see in the video. And that BRRRTTT sound? Phew, music to the ears unless you’re on the receiving end. Some say it’s ugly, others think it’s way too slow. But for it to become one of the most iconic airplanes ever built, that’s definitely something. When trying to strike down ISIS, these bad boys should never be left out. You know why? They’re much too tough and way too effective. You can’t retire a war bird which has proven its worth time and again.