A Look At the A6M Zero Pilot’s Armor…Or Not 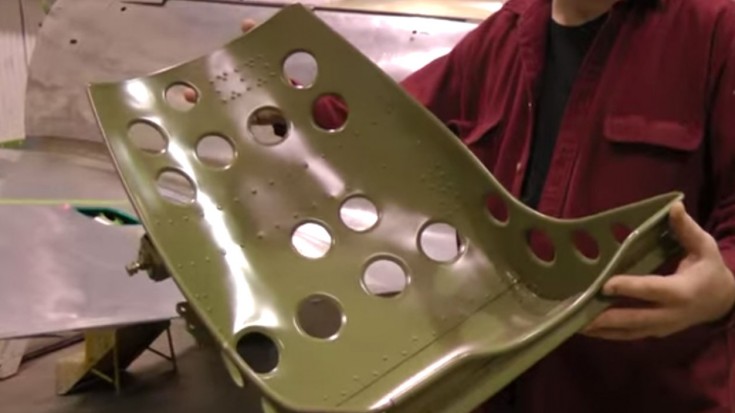 Zero Pilots Had Virtually No Protection

While the majority of Japanese blades have a single edge, the same cant be said about their more advanced weaponry, such as the Mitsubishi A6M Zero, a single seat fighter aircraft that had its ups and downs during the Second World War.

The A6M took flight as early as 1939 and quickly became a nightmare for Allied aircraft fighting in the Pacific. The Zero was fast, nimble and relatively easy to fly. It also seated many skilled pilots it the cockpit. But for the Zero to fly rings around the enemy, the Japanese sacrificed the safety of the crew.

The A6M Zero pilot armor (or lack thereof) was the cause of many losses for the Japanese later in the war, when the Allies caught up on all the other aspects of the Zero and manufactured superior fighters. Besides having the pilot exposed, the Zero also lacked engine defenses. In 1943, Mitsubishi added armored glass to the plane’s windscreen, though it was too little, too late for the Japanese.