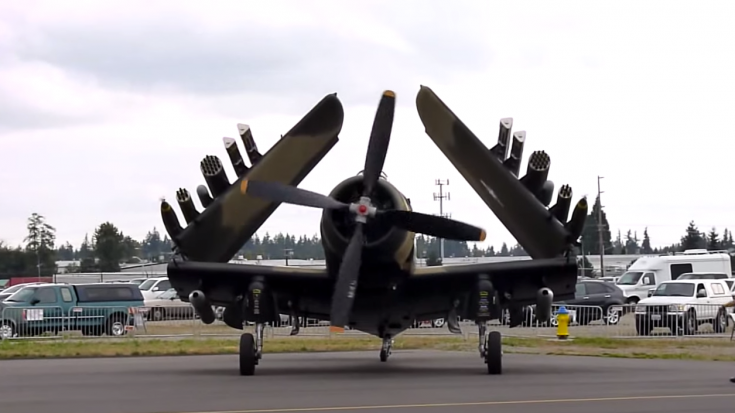 A Little Late To The War But Still A Fantastic Plane

The Skyraider was an American single-seat attack aircraft with a 40 year career in the Navy. Nicknamed ‘Spad’ after a French World War I fighter, over 3,000 A-1 Skyraiders were built at the dawn of the jet age. They were introduced in 1946, slightly over a year after World War II ended, and served in Korea, Vietnam and a few other conflicts during the 60s and 70s.

Here are some key performance specs of the A-1 Skyraider:

There are just about 20 airworthy A-1 Skyraiders around the world, with many others on display in museums, storage or restoration. Though not as well known as other comparable planes, the Skyraider was featured in a few Vietnam-era films such as the Green Berets, Flight of the Intruder and Were Were Soldiers.