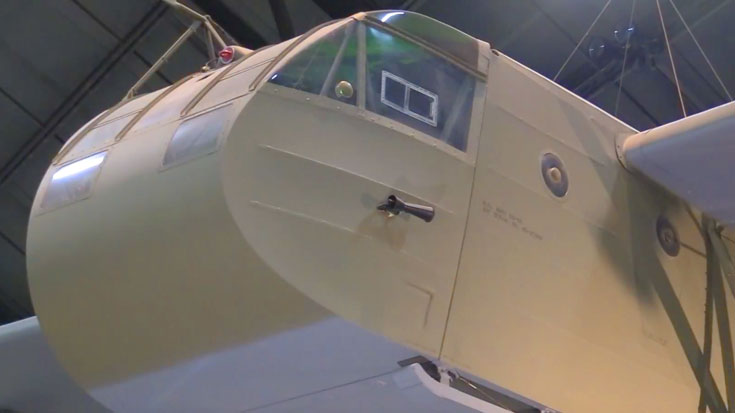 June 6th, 1944 is a day that will go down in history as the Allies opened a second war front against Nazi Germany. Over 10,000 Allied soldiers died so that the beach could be secured and take the first steps toward victory. There is a lot about the D-Day that your average Joe knows, but the National Museum of the Air Force can teach even the savviest WWII aficionados a few new things.

The most famous aircraft involved in D-Day is the C-47, used to drop airborne troops into the combat zone. The lesser-known aircraft involved in D-day is CG-4 Glider which as used to fly over enemy defenses and land cargo onto the battlefield. These gliders were numerous, but not many of them made it out of combat zones because they were considered expendable and abandoned. Another amusing piece on display is the fake airborne units, which were used to distract German anti-air guns. It is better for them to fire at a target that isn’t real than lose the life of a soldier.

The National Museum of the Air Force has plenty of relics from the Normandy Invasion on display. Check out this great video and you may even learn a few new things about D-Day.