Allied Buddies: Two Hellcats From Across The Ocean 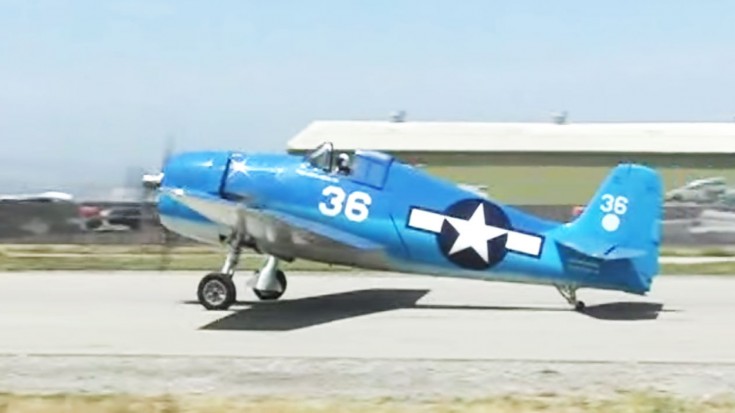 The Grumman Hellcat came as a successor to the Wildcat, a better, improved fighter plane that could withstand more damage due to better armor,  wider landing gear that helped with carrier landings and wings that were mounted lower. Ordered by the Navy, the model first flew on June 26, 1942. The Navy’s need for a competitive fighter plane led to the Hellcat entering mass production soon after.

Both the US and the UK made use of the Grumman Hellcat during the Second World War. The improved landing gear and fuselage design placed the Hellcat ahead of the Corsair as far as carrier fighters were concerned. Many of these warbirds were turned into nighttime fighters by the US Navy.