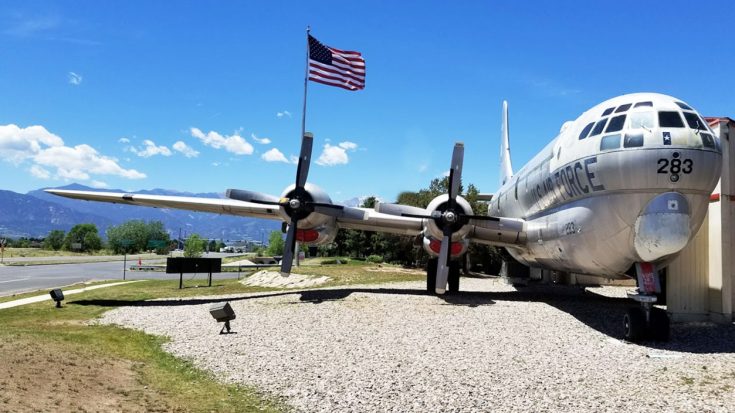 If you ever find yourself landing in Colorado Springs, drive 2 minutes down the road and treat yourself to some good ol‘ fashioned diner food at Solo’s. In addition to that, you have the option to sit in a booth inside of a 1952 KC-97. Yes, someone gutted out the entire fuselage and made it into an eatery. If that’s taken, however, you can eat in an adjacent building which is built around the port side wing.

Here are some great pictures snapped by some of the patrons who visited and posted them online.

The Main Compartment Where Everyone Has A Window Seat 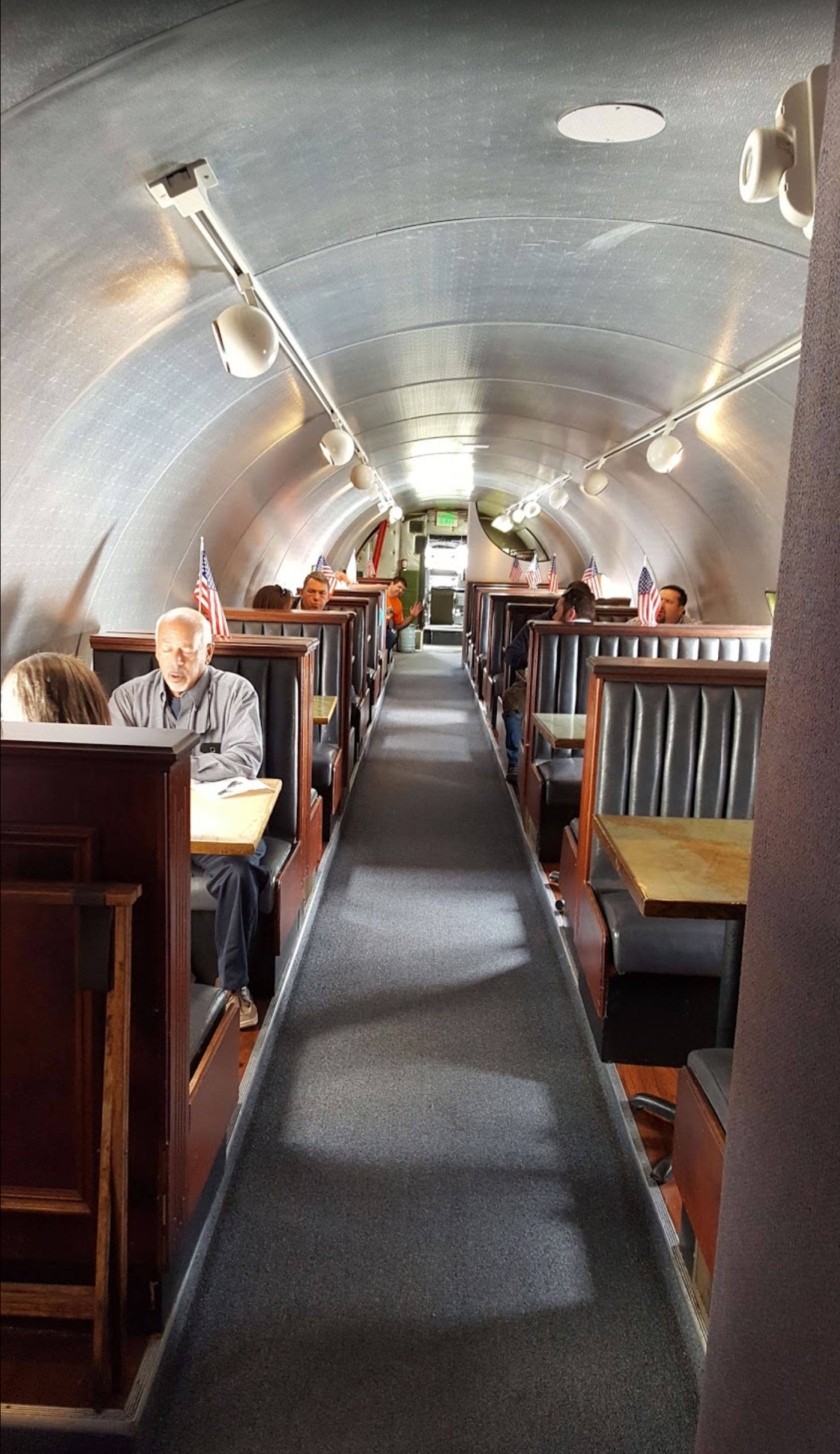 The Restaurant With The Wing As A Center Piece 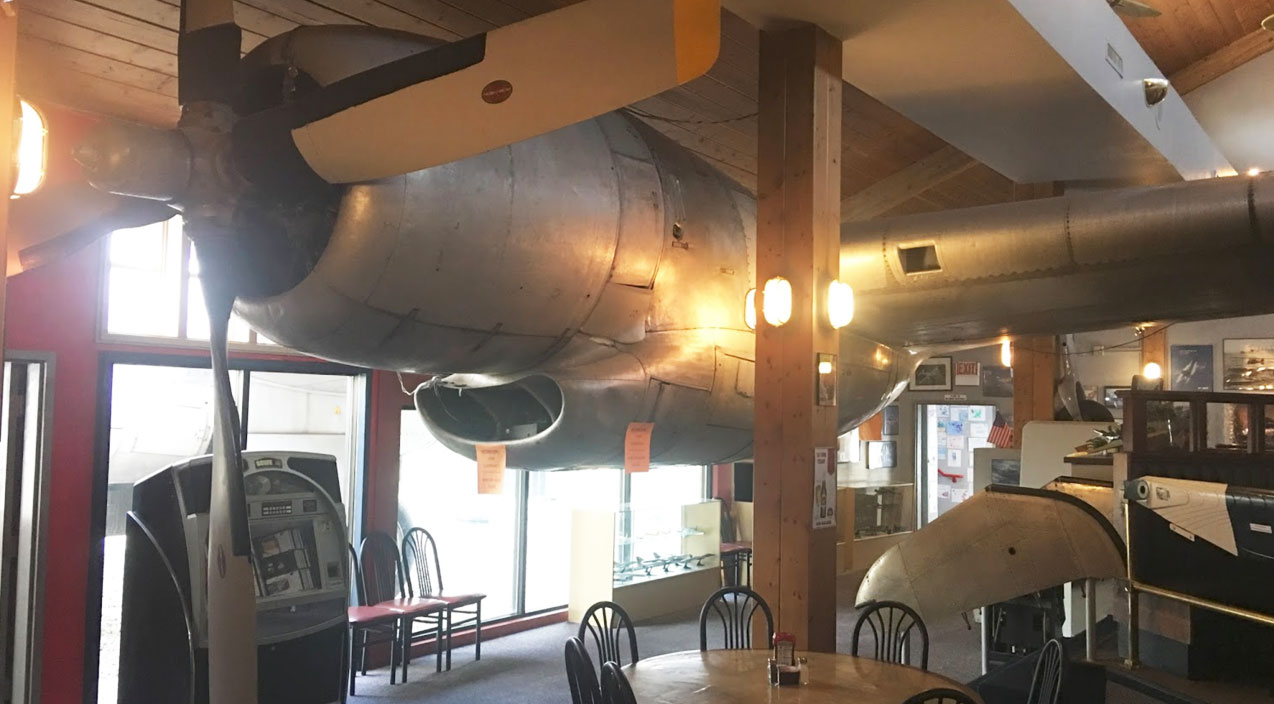 They Left The Cockpit As Is. Would Be Cool If There Was A Table To Eat In There Though. 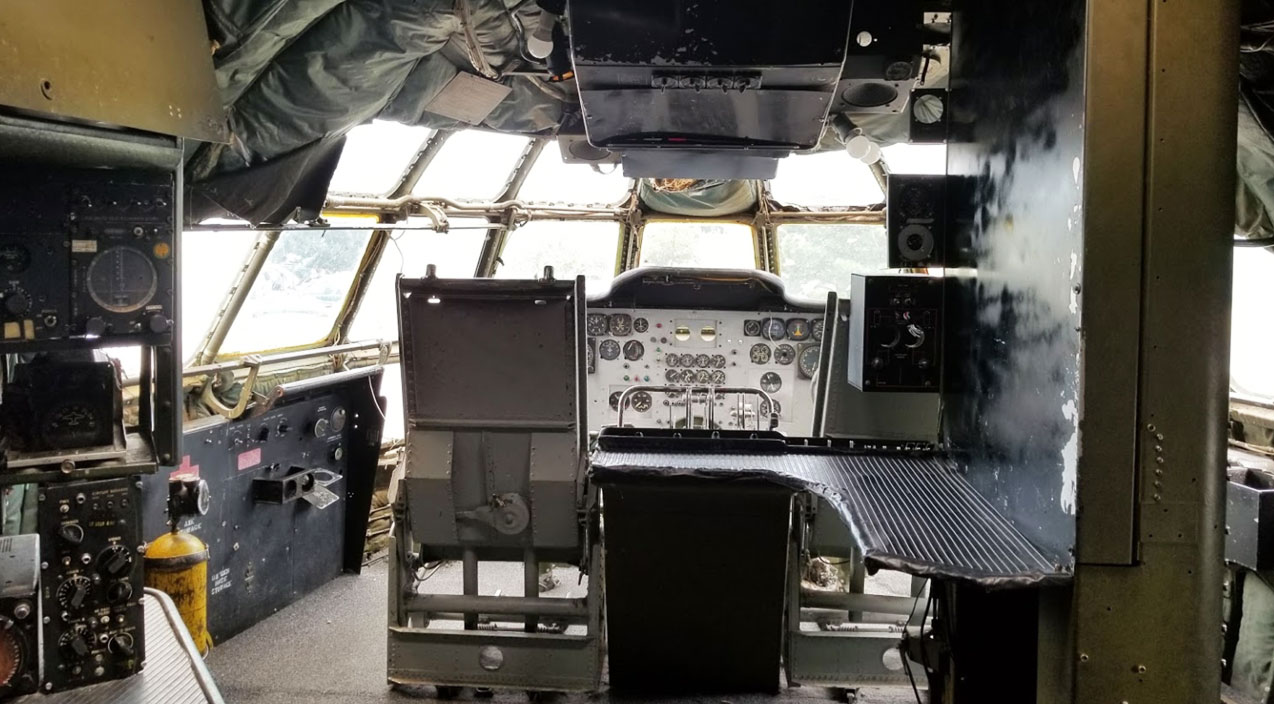 Another Shot Of The Restaurant With A P-51 Mustang Comin’ In Hot. 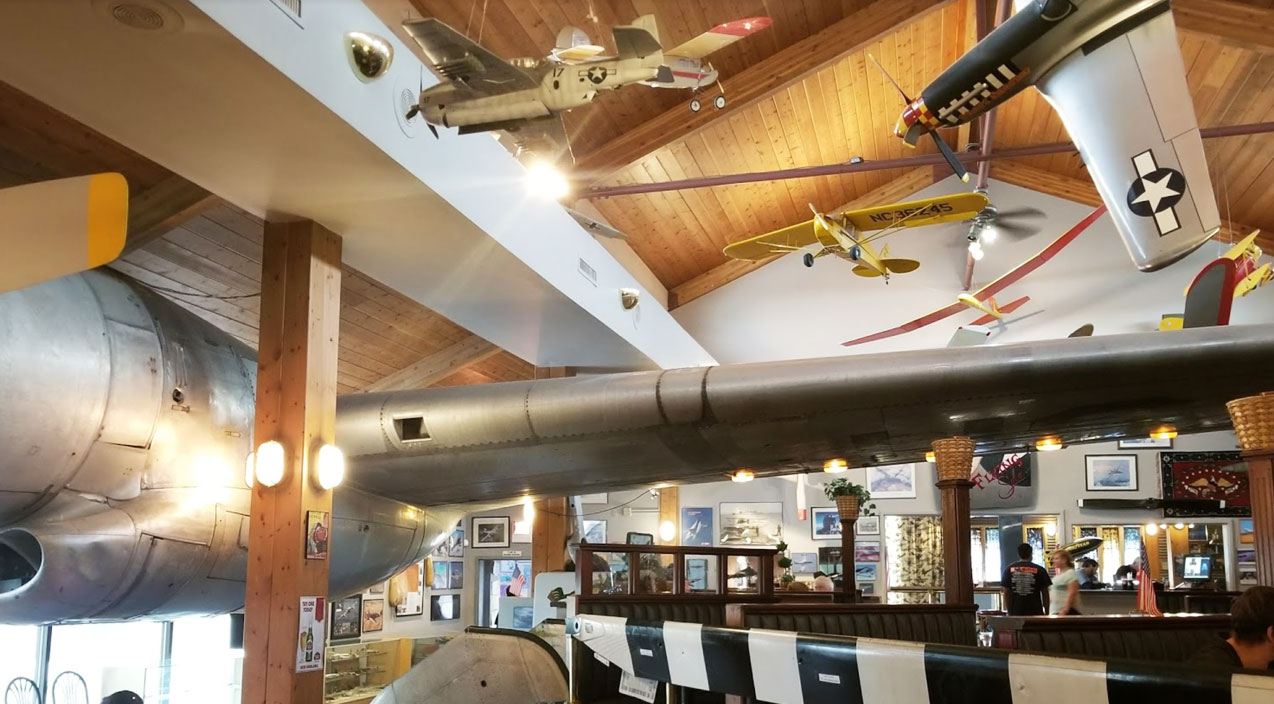 And There’s Of Course, The Food. Not 5 Star Quality, But Exactly What You Want After A Long Flight. 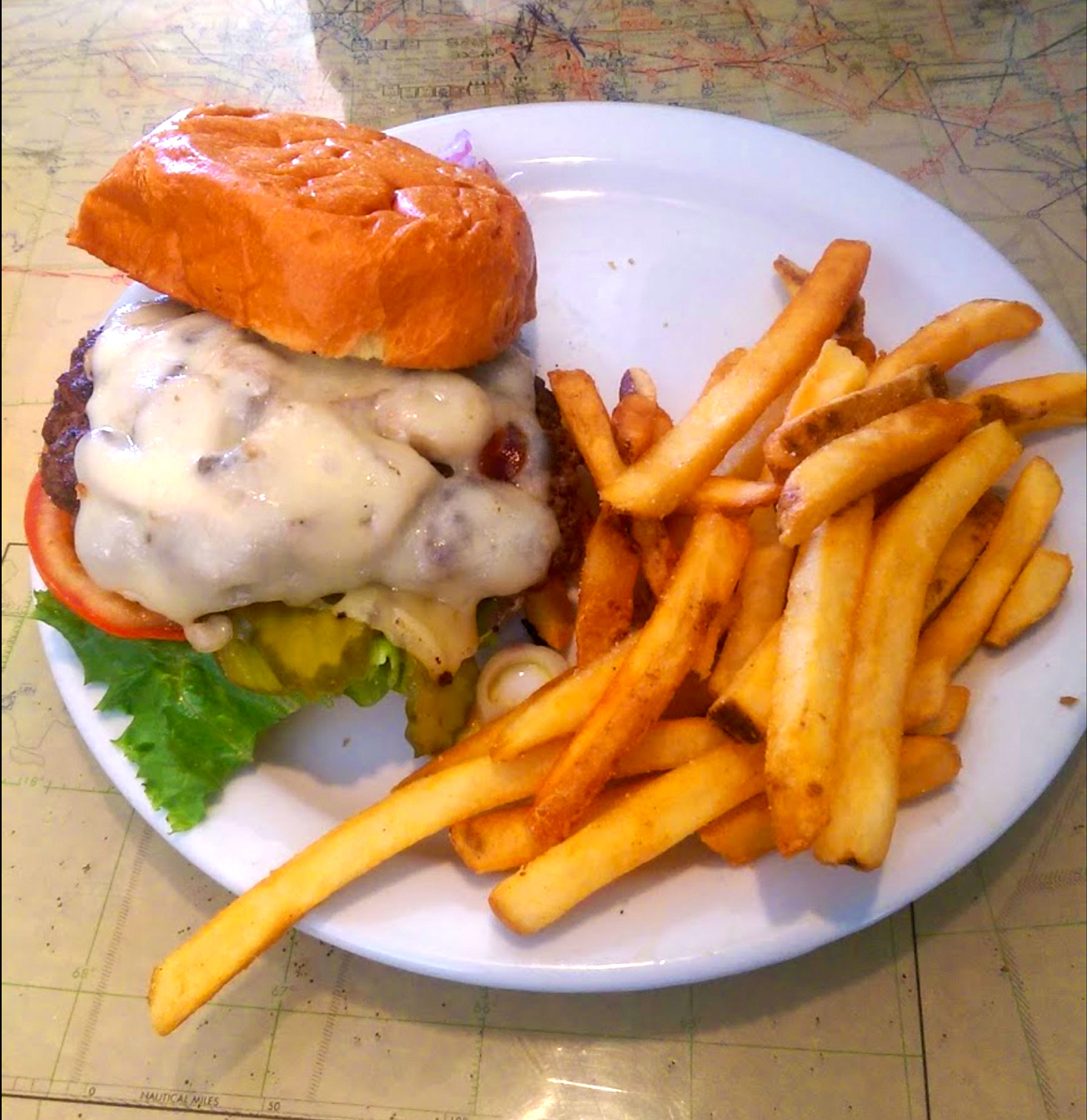 What makes this even cooler is the staff. According to one of the reviews of the restaurant we found online, the staff is very “chatty” if you open up to them. When you do, they’ll tell you everything about the plane as well as some aviation history. You get to eat great food and get educated on some cool aircraft factoids.

Now, that’s our type of place.