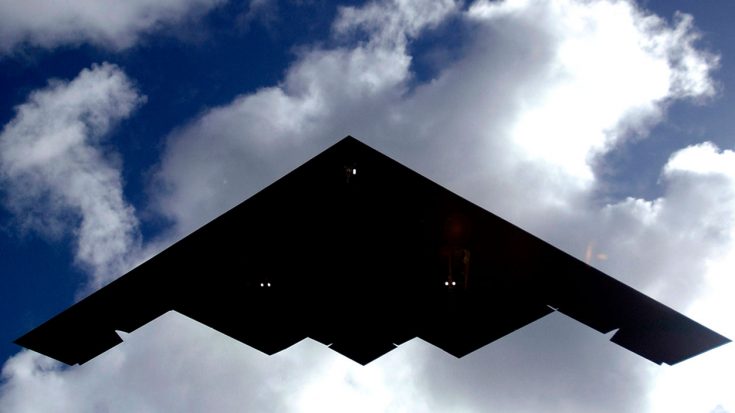 Lately, modern aviation has placed a focus on developing the latest and greatest stealth aircraft. We hear about stealth fighters and stealth bombers although we don’t often get an explanation on how that technology works. When people think of stealth the go-to plane is usually the Northrop Grumman B-2 Spirit or Stealth Bomber. Debuting in 1997 the B-2 made headlines with its speed, attack power and most of all ability to evade radar. While several materials of the stealth technology remain Government secrets there are some they have been able to reveal.

“The core concept behind the B-2 is reflection. It was designed to reflect the radio waves away from the source so that they never get the chance to be detected. What is amazing is that every surface of the B-2 has been designed with this in mind. The aircraft was designed with the aid of computational models and a supercomputer, which resulted in an incredibly complex curved shape.”

The design of the B-2 allows for maximum speed and maneuverability allowing it to bomb targets while eluding detection. The Stealth Bomber has proven vital to the United States Government and plans to use it until 2058. Real Engineering goes into great detail about the B-2’s stealth in the video that follows.