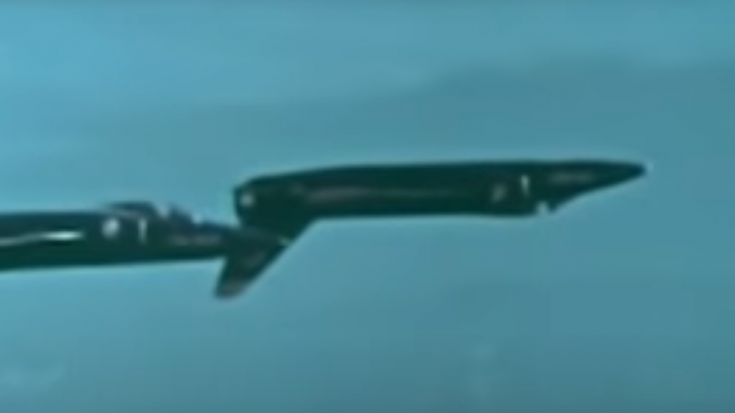 Is there a color more suited than blue for these F-11 Tigers? These supersonic fighter aircrafts painted in blue were operated by the “Blue Angels” flight team from 1957 to 1969. In the video, we see them perform their routine in 1967 during a Paris air show.

This beautiful aircraft came about by modernizing the F-9 Cougar. Unfortunately, it was only in service for a total of 4 years since its performance was beaten by the F-8 Crusader. The F-11 then became a training instrument on Naval Air Stations at Chase Field and Kingsville.

It was still used by the “Blue Angels” for a number of years. The way these pilots mastered operating this warbird will leave you wanting more. Watch as the “Blue Angels’ perform rolls and fly upside down in Paris in the video below.