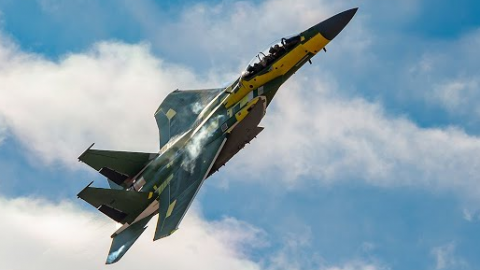 The Air Force’s new F-15EX made it’s first flight just a few days ago. Eventually these will replace the current F-15’s with 8 of them already purchased for $1.1 billion. The F-15 is arguably the most successful fighter jet so perhaps instead of spending to get more expensive F-35’s, they chose to stick with whatever is still working? The latest F-15 will have advanced radar and subsystems that other countries won’t get. The new aircraft will also have a much more advanced mission computer, new displays in the cockpit, and a digital backbone, along with many more things.