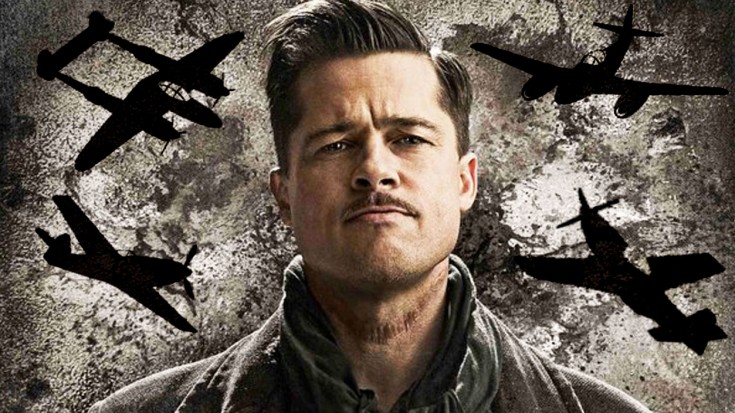 It’s Kind Of Hard Not To Be Jealous.

Over the past couple years, Brad Pitt took part in some amazing World War II movies including The Inglorious Basterds and the more recent film Fury. Although Basterds wasn’t exactly a historical film, it was still quite entertaining. Fury on the other hand, did keep the horrors of World War II close to its core, doing an excellent job portraying what tank crews had to go through. Taking part in both films sparked his growing fascination for World War II and apparently he decided to act on it.

We’d love to have overheard the the conversation Brad had with Angelina over spending nearly $4 million USD on a Supermarine Spitfire, as that was his plane of choice. Brad had his pilots license for a while, so he already loved to fly. With the recent influx of World War II history in his life, the Spitfire would seem like the ultimate toy to have. 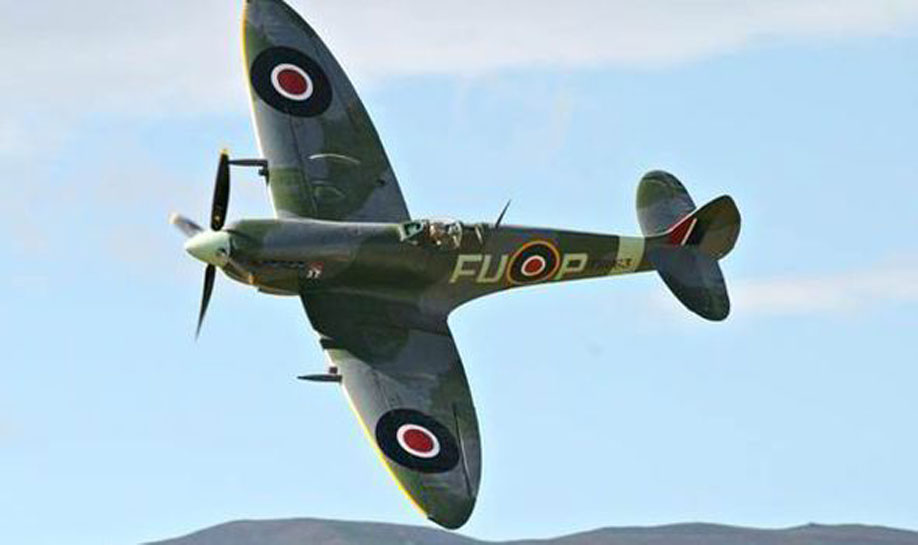 Here’s a shot of Brad Pitt and testing out his Spitfire.

Although we couldn’t get much information on the actual plane as you can imagine, we did figure out that it’s kept in a hangar in Somerset England. Also, he needed to get some extra training to be able to handle this British fighter and he probably did so at the Boultbee Flight Academy in Oxford.