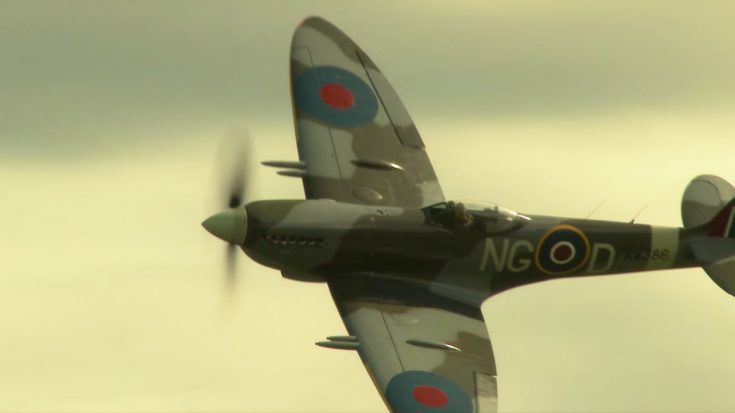 Jesper Rådegård may not be a household name yet, but his films and photography are taking the world by storm. Located in Sweden, Rådegård has been turning air shows into cinematic masterpieces one after another. He takes his passion for aviation and records planes down in amazing detail to illustrate his love for these warbirds.

“Filming aviation is my purest passion and my greatest pleasure. In my channel, you will find aviation videos and captures of airplanes. Mostly in Sweden. Also, other films that I made with aviation in mind.”

Rådegård captures fighter jets flying in unison are like a ballet in the sky. Many regard the Supermarine Spitfire as the greatest fighter of World War II and few would deny that it is the star attraction of this film while gliding in the setting sun. Even planes sitting motionless in a field will give you chills of inspiration.  A great filmmaker is quickly becoming one of the greatest aviation filmmakers of our time. His films have to be seen to believed and will still have you in disbelief.