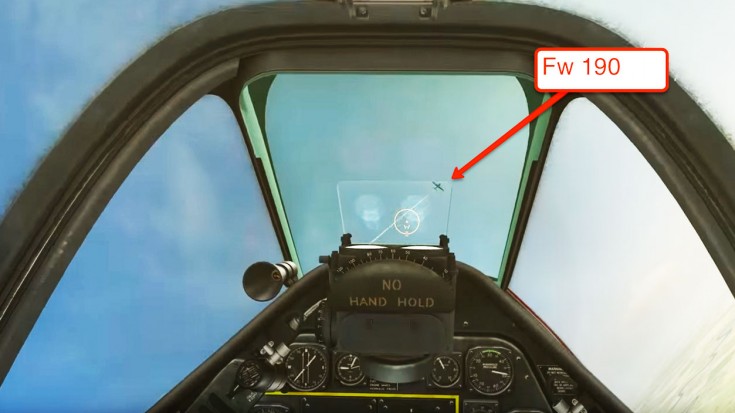 This Is Probably How A Dogfight Felt

You know, it’s hard to find any kind of movie, series, or game that can truly portray how it really was in a WWII dogfight. You got so many Hollywood crazy maneuvers, bullets that never seem to end, and planes that take loads and loads of damage after a gazillion shots, and still fly around as if nothing happened. Finally, we found a video game (and you need to get this one if you’re an aviation fanatic) that is as realistic to how an aircraft moves, flies, and handles as anything else we’ve seen.

Everything in this game you have to be aware of. From your RPM, manifold pressure, G-force, gaining more air-speed, the sun glaring into your eyes, ammunition count, and so much more. You even have to go through the start up sequence to turn on the aircraft like in real life! It’s pretty freaking awesome.

Here, Youtuber Bluedrake42 takes on a ride in a P-51 Mustang, battling out against a much believed to be superior Fw 190 Focke Wulf. Here he will take you through the steps and proper tactics you want to use while engaging enemy aircraft. Make sure you check out his channel as he specializes in realistic type combat games.