Dispute Over Small Islands Could Lead To Massive War With China 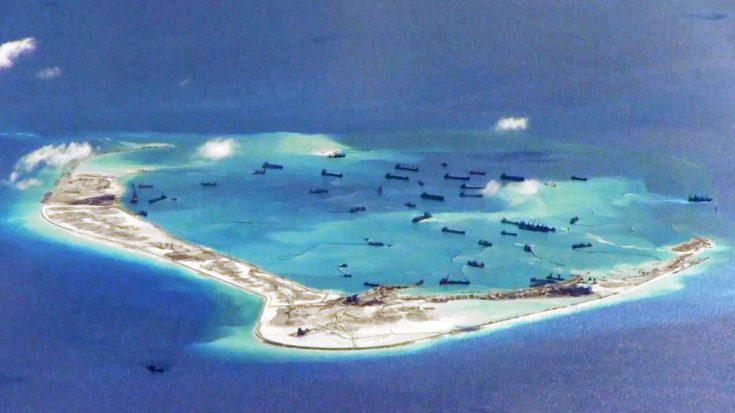 Territories are often a major source of conflict among people all over the world. We put up fences in yards, walls on borders, locks on doors just if someone oversteps their limits. Territorial matters become much worse when several parties claim ownership of certain land and that is exactly what is occurring in the South China Sea.

The Spratly Islands are a group of 14 islands and reefs near the Philippines. Seven different nations claim ownership of these islands and have gone into massive disputes over the territory. The area surrounding the Spratly Islands is valued for shipping routes, fishing and natural gasses worth billions of dollars annually. The most problematic development is China’s claim over the islands followed by their establishment of a military base. Although China insists their base was constructed to preserve the environment.

“Building and maintaining necessary military facilities, this is what is required for China’s national defense and for the protection of those islands and reefs.”

With airstrips, anti-aircraft weaponry and several navy vessels that might just be the most well-protected reef on earth. Bonnie Glaser the Senior Advisor for Asia at the Center for Strategic and International Studies disputes China’s claim insisting their base is causing enormous ecological damage to the reefs. 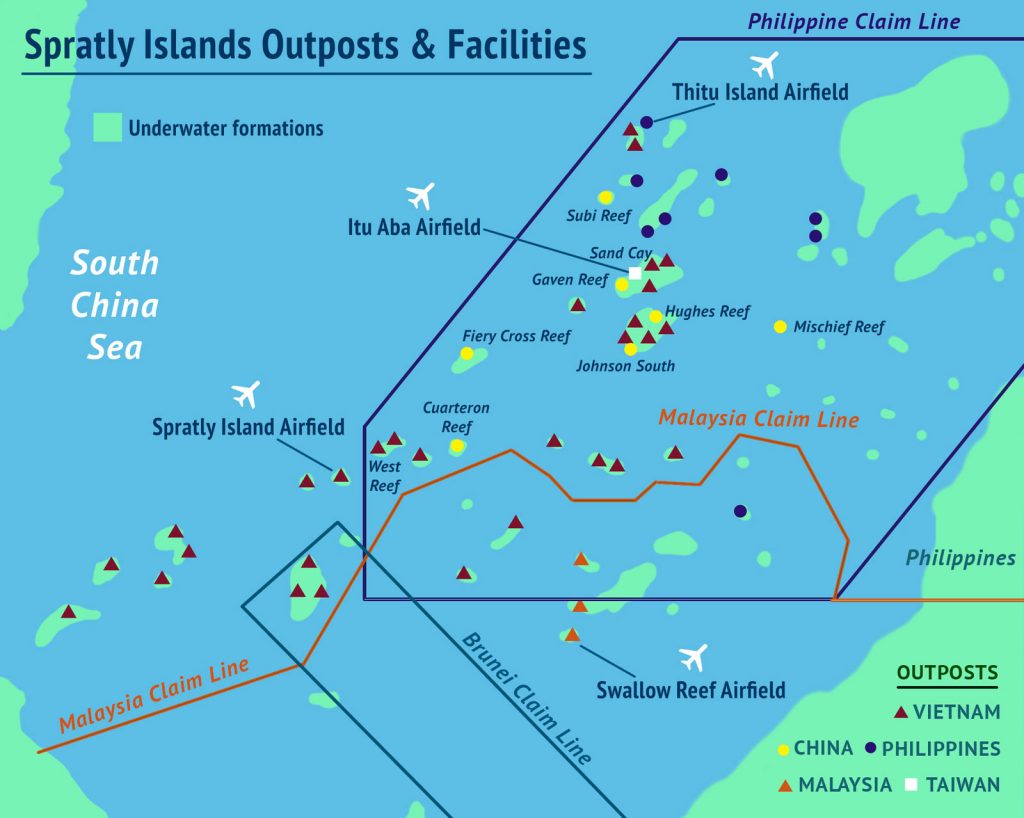 Japan and China have been at each other’s throats over the territory and tensions are rising towards the point of going to war. China has invaded Japanese airspace roughly 100 times within the past year and it is not helping the situation at all. Bloomberg provides a short video on the islands feuding over the Spratly Islands.