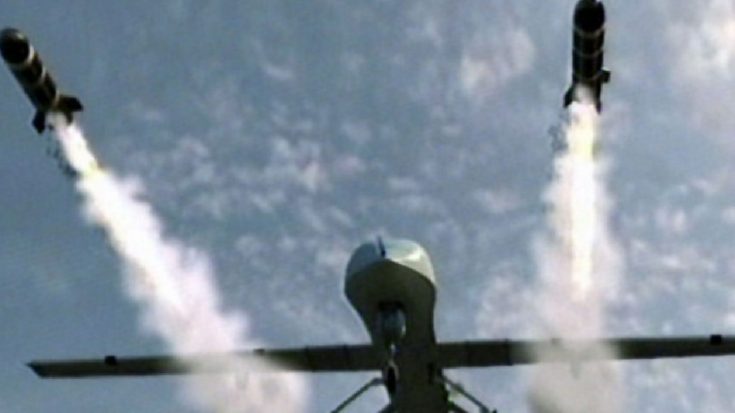 The use of drones in military warfare continues to be a highly controversial topic. The convenience of taking out a target remotely has positive and negative aspects. On the plus side, pilots are out of harm’s way, however, they are also losing work due their use. As the U.S. Air Force increases its reliance on drones they need more operators to pilot them. But the number of drone pilots begins to dwindle in light of morally outrageous actions.

The Obama administration released a doctrine detailing the statistics of military drones. The report shows that drones are not as reliable as once perceived and most targets are civilians. The Air Force is offering $50,000 bonuses for operators and others to renew active duty commitment while numbers drop. Four former drone pilots come forward to denounce the program resulting in their bank accounts frozen by the Government.