EX fighter Pilot Gets To Fly The Boeing 787 Dreamliner 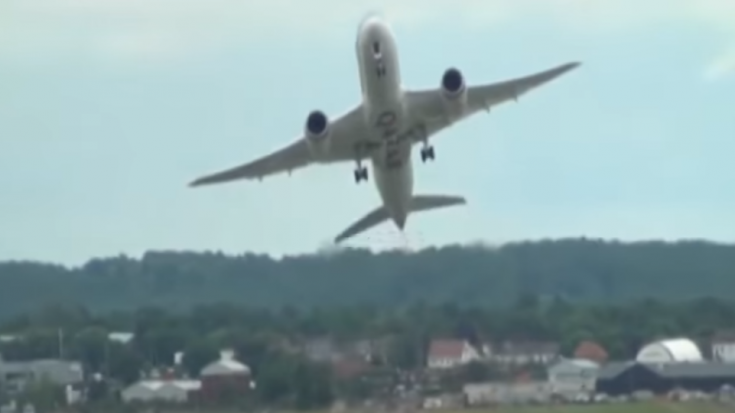 Test Pilots Are A Special Breed.

When major airline companies build their first planes, they need to be tested. Checking everything from avionics to airfoil, every inch of the plane has to be tested for every possible scenario before people are put on them commercially. That’s where test pilots come in.

In the case of this video, Boeing needed their new 787s tested. Up for the job was Captain Mike Bryan who was the engineering project pilot for Boeing Test & Evaluation. Testing these airliners to their limits, Bryant has an adventurous side to him. After all, he was a former Navy pilot.

Entering the U.S. Navy at Pensacola in 1985, he was commissioned the following year and served as an aviator for the next 12 years. Flying over 35 different aircraft, he accumulated over 5,000 hours of flight time. This in turn, makes him a pretty darn good pilot.

As you’ll see, when he steps in to test the Dreamliner, he flies it like you’d never see it fly in a typical setting. He takes off with a pitch of just under 30 degrees, banks at about 60 and performs a touch and go with an immediate sharp right bank. To say that is impressive to see is an under statement.

Watch Next: Most Gut Wrenching Landing Ever Recorded–Crazy Crosswinds 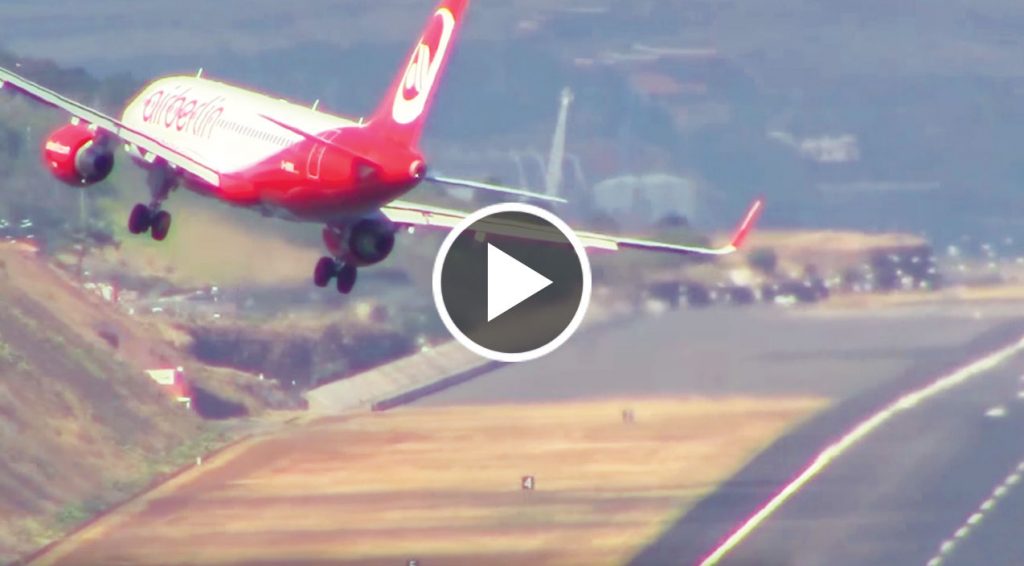