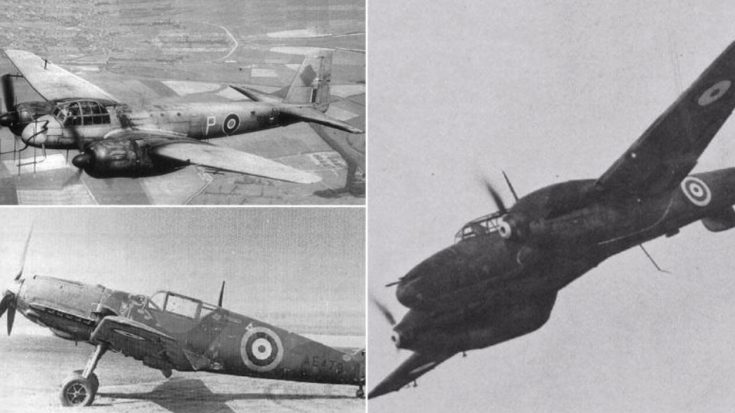 As Nazi Germany marched across Europe there was one constant thorn in their side, the nation of Great Britain. A body of water prevented the nation from a land invasion so the battles were fought in the skies to defend Great Britain. However, every once in a while German aircraft were downed over the island nation and the Royal Air Force took advantage of the situation.

Knowing your enemy tends to be the most effective way of preparing against their technology, tactics and strategies. No. 1426 Flight RAF was established to study and evaluate German Aircraft that fallen into the hands of Great Britain. Sometimes the planes crashed, sometimes they made emergency landings and others were simply abandoned. But if Great Britain could get their hands on German aircraft they would not pass on the opportunity.

No. 1426 studied a variety of captured aircraft included a Junkers Ju 88, a Focke-Wulf Fw 190 and a Heinkel He 111 just to name a few. The Rafwaffe proved to be very useful to pilots, exposing them to hostile aircraft to know how they functioned before engaging them in combat. This video shows a demonstration of the RAF utilizing their captured German aircraft to examine their strengths and weaknesses.