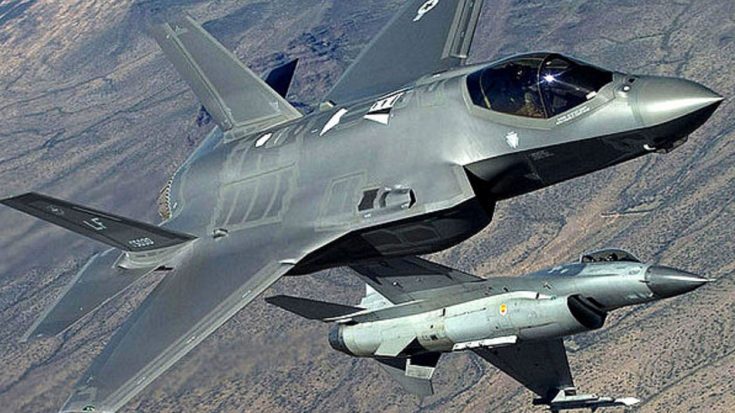 As branches of the military phase out their aircraft in favor of the F-35, the transition is encountering resistance. The F-35 has met with opposition due to the $1.5 trillion dollar development program also for its performance in combat. The resistance emphasizes “If it ain’t broke don’t fix it.” approach to aircraft claiming that older fighters are still viable. The F-35 hit a snag after losing a dogfight to an F-16 fighter jet at Edwards Air Force Base. Pilots of the F-35 are quick to come to the defense after a less than stellar performance against the F-16.

“So that was a single test point. It was not supposed to be ‘Let’s see who wins.’ It was a test designed to test the command laws on our airplane. Single test data points, and how often do we draw conclusions? It’s not exactly statistically significant and that wasn’t the purpose of the test. Give it some time and you’ll be impressed.”

Tests continue on the F-35 as it continues to make its mark on military aviation but so is the opposition. Pierre Sprey the co-designer of the F-16 and A-10 Warthog came out in favor of the F-16. Sprey denounced the F-35 development program as a failure.

“It’s one of the worst airplanes we’ve ever designed for a lot of reasons. But the most important reason is because it was compromised by having to three different jobs. You can never make a good airplane if you don’t focus on a single job, single mission.”