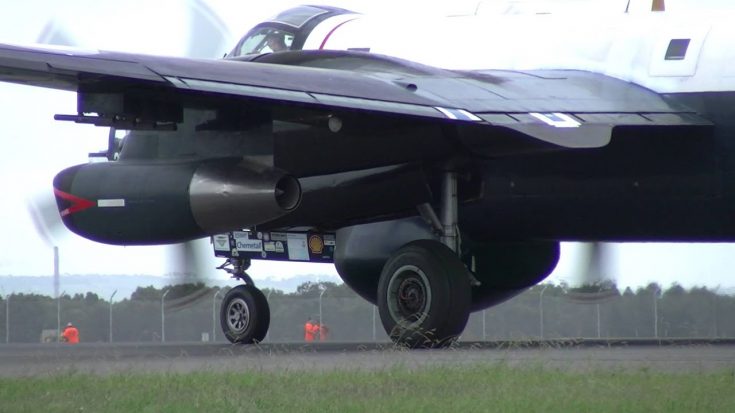 The first aircraft is a PBY-6A Catalina, built in 1945. It served as a water bomber for most of its service life until it sank in 1986. Later on, the Catalina would be restored by the famous RAAF “Black Cats” of WWII and purchased in 2002 by HARS.

The museum’s other aircraft, a P2V-7 Neptune, was delivered to the RAAF in 1962. There, the plane was used for anti-submarine reconnaissance until its retirement fifteen years later.

Today, these two unique, beautiful planes are maintained and operated by the museum in Australia.

It’s quite hard to pick which of the two looks better. Between these two aircraft, which one is your favorite?