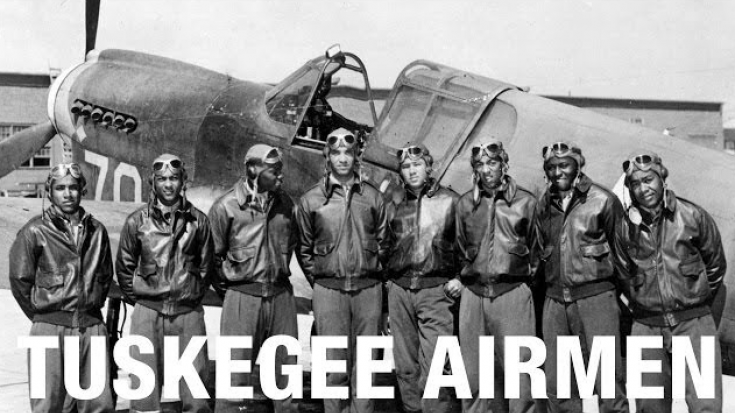 The Tuskegee Airmen were the first African-American military aviators who fought during World War II.

These dedicated and determined young men flew over 15,000 individual sorties for more than two years in North Africa and Europe and became one of the most celebrated units in WWII. But at the time, US military was still racially segregated and the Tuskegee Airmen faced discrimination both inside and outside the army – some even went home without so much as a welcome.

Though none of them achieved ace status, the Tuskegee Airmen shot down 112 enemy aircraft and earned 96 Distinguished Flying Crosses in WWII. Benjamin O. Davis Jr. went on to become the first black Brigadier general in the US Air Force.