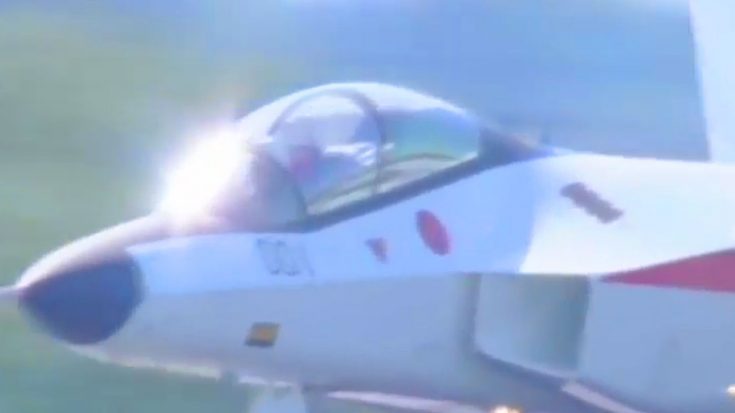 Southeast Asia has been on edge as of late and rightfully so, considering all of the events going on in the area. As China overtakes islands to construct military bases and North Korea tests nuclear warheads you can see why their neighbors are anxious. Japan’s military is preparing for the possibility of war and that is why they have stepped up development of the Mitsubishi X-2 Shinshin.

The X-2 Shinshin emerged after the United States rejected Japan’s order for several F-22 Raptors. Instead, the Japanese Government began work on their own stealth fighter to replace their aging air fleet. As China prepares to debut their stealth fighters, Japan is preparing to counter their jets with the X-2.

“Currently, the only combat-ready fifth-generation fighters are the F-22 Raptor, the various F-35s, the Sukhoi stealth fighters which emulate the F-22, the Chengdu J-20, the Shenyang J-31, and the Mitsubishi X-2 Shinshin – all of which are currently in stages of testing and development.” 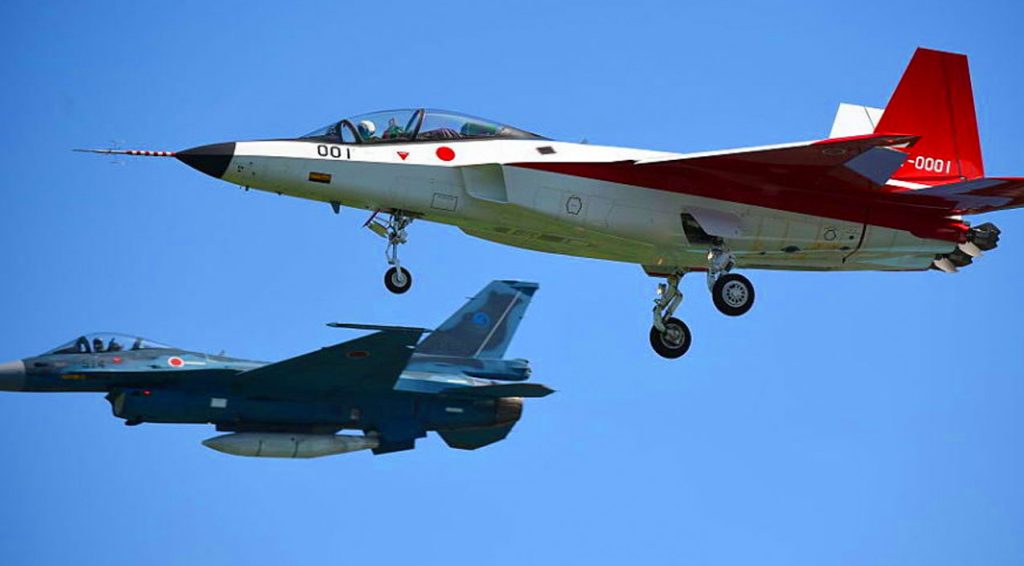 As the threat of China’s stealth fighter program takes hold, the X-2 Shinshin is preparing to take on China’s Chengdu J-20 and Shenyang J-31. The first fully developed X-2 is expected to enter production in 2018, footage from a new test flight can be seen in the following clip.