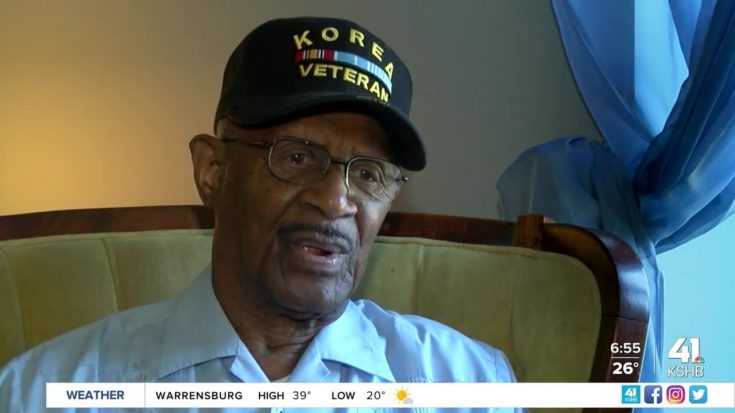 Rudy McCallop used to never talk about his wartime experience.

Even his eldest, Linda Browne, didn’t know much about her father’s time during the Korean War. However, since she was working in the senior housing industry, and regularly comes across information for veterans, she reached out last 2019 to the Army to learn more about her father’s service but never heard back from them.

That’s why, nobody expected that in one of McCallop’s routine checks in the mailbox, he would find a box with his name in it. Inside, were five service medals from the Army.

The Army and National Personnel Records Center explained that Browne’s letter got their attention and upon review, the National Archives had authorized the army to send medals to McCallop.

Although 70 years too late, McCallop was thrilled.

“It means the world to me because of the fact I did get them, and I knew a long time ago I probably deserved them, but I didn’t get them back then and they gave them to me now.”