Meet Alan James who built a beautiful Spitfire replica in his Garage for $25,000 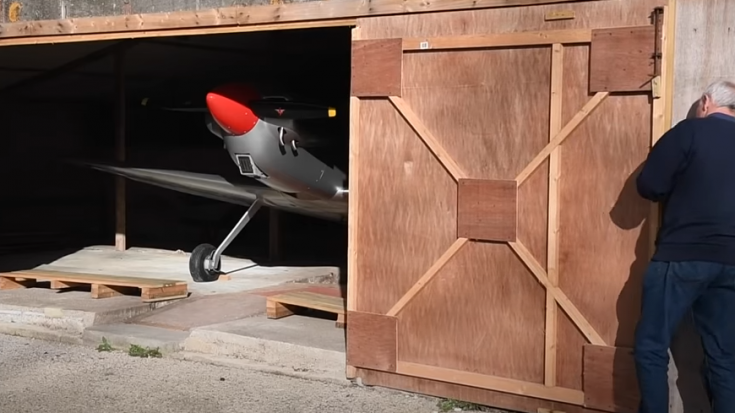 Alan James, from Reading, is a driving instructor with a life-long passion for airplanes. His childhood dream was to become a fighter pilot and he fulfilled it by building his own Spitfire in his garage. He built his working wooden replica of the iconic warbird for three years.

Before he took on this ambitious project, he used to fly model aircraft and join competitions. At the beginning, he worked on it during his spare time but later on, he quit his driving instructor business so he can focus full-time on the aircraft. He flew it for the first time in September 2015.