Most Expensive USAF Crash In History Because of Condensation 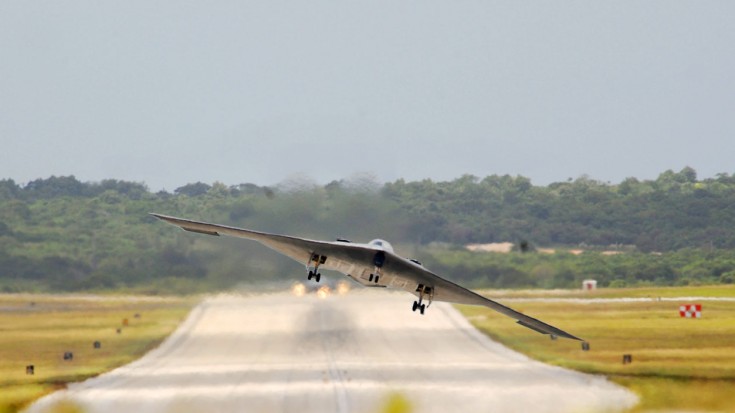 Long Gone Are The Days Of Stick And Rudder.

It’s actually pretty incredible that this incident was recorded at all since this was the only B-2 Spirit to ever crash. Looking at the price tag of about $1-2 billion USD per plane depending on the source you look at, this was in fact the costliest United States Air Force accident to ever occur. The reason for the incident though makes this even more unique, however.

Let’s start off by saying that both the pilot and commander ejected safely and were alright. When they felt like the plane was taking over and started to hook towards the ground, they punched out. Rightfully so, as the plane was a total loss.

You can see the crash in this video for yourself, but let us tell you about the findings of the subsequent investigation. There were two intertwined causes of the crash.

Heavy rains before takeoff caused fuel to get into data sensors which were responsible for calculating speed and altitude among other things.

This mixture of water and fuel caused condensation to build up on the sensors which were near the surface of the plane. When maintenance crew was calibrating them before the flight, they were unaware of this build up causing them to calibrate them wrong.

The end result is what you’re about to see here.