In 1949 Today, A Superfortress Crew Broke THIS World Record 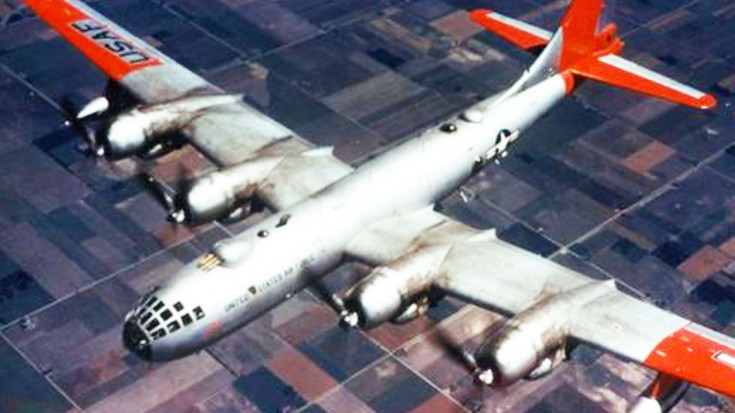 That Was Before Autopilots Too!

For those of you scratching your heads and wondering why these B-50s are called Superfortresses, it’s because they’re modified versions of B-29s that were used during World War II. They are basically a post-war Superfortress which were fitted with more powerful engines, reinforced fuselages and other minor modifications.

As for their achievement, well, folks, they were the first ones to make a non-stop trip around the world. We even found a news clip which was shot after they landed. It’s really an impressive record to break.

Named Lucky Lady II, her crew from the 43rd Bomb Group took off on February 26th, 1949 and landed back at base on March 2nd after 94 hours and 1 minutes of continuous flight. To make this possible, KB-29Ms (also Superfortresses) refueled Lucky Lady II in mid-air.

The purpose of this undertaking was simple. With Cold War tensions rising, the United States Air Force wanted to show their enemies that “no single one of their cities, should war come, would be safe.” With a fleet of planes that can travel non-stop for 23,452 miles, countries not capable of such a feat should definitely beware.