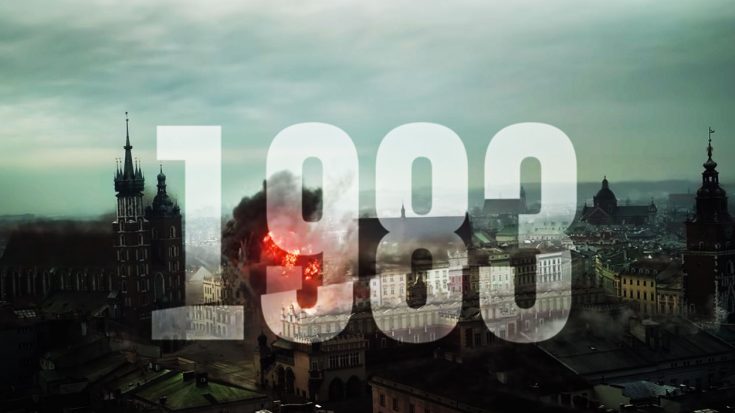 Netflix has been on a roll in the past few years creating their own unique content. From throwback type shows mimicking 80s style nostalgia to full-blown action movies, Netflix has not had a shortage of new and interesting footage to binge on.

Lately, they’ve been pumping massive production budgets into other countries. With countries like Germany, Spain, Denmark, and the Netherlands as well as many others making their own shows, they are so good in fact that many Americans are opting into reading subtitles to get into these new, interesting stories.

One such show is 1983 produced and shot in Poland.  Alluding to the year when martial law ceased in the country since the end of World War II, the show picks up, or rather, makes up an alternate world in which a series of terrorist attacks led to the people rallying behind the standing Party and the Berlin Wall never fell.

It’s a dystopian future in which there is a delicate push-pull relationship between keeping the country together or liberating it at the cost of many civilian lives. The two characters introduced just in the first episode set the tone for what will most likely be a great show, one being an idealistic young lawyer straight out of university, the other, a world-weary detective who walks a thin line between the past world and the current.

The trailer for this promising show is at the bottom.