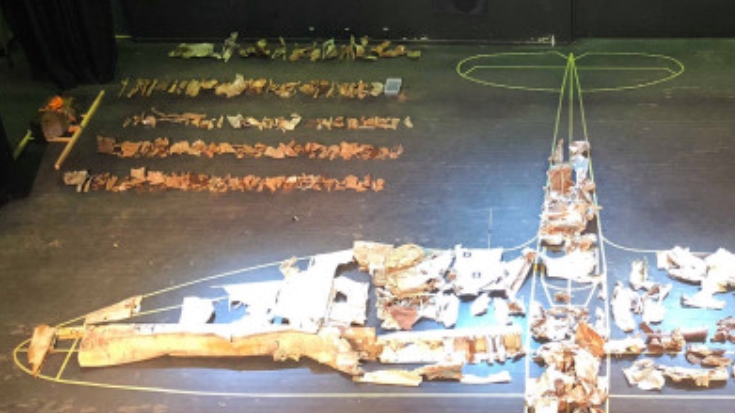 Explorers climbing through Norwegian mountains recently stumbled upon an unexpected relic. The remains of long-long Supermarine Spitfire were found entombed in the mountainside and successfully recovered. Following the plane’s extraction, researchers discovered that this fighter has an intriguing history behind it.

Markings on the RAF Spitfire AA810 indicate that it was once piloted by Alastair “Sandy” Gunn. He was a reconnaissance pilot took part in long-distance missions operating cameras.

“Gunn’s plane was a specially adapted Mk1 Spitfire stripped of guns and armor and fitted with additional fuel tanks to extend its range from 575 miles to nearly 2,000 miles.”

The project is gaining international attention with this article shared in the USA by FoxNews. #SpitfireAA810 #Spitfire #Norway #Greatescape #AlastairGunn https://t.co/coHKhlvPKf

On March 5th, 1942 on a recon flight to photograph the battleship Tirpitz, Gunn’s Spitfire was shot down. After bailing out he was captured by German forces, while his plane crashed into the mountains where it remained. Gunn was placed in a POW camp, breaking out as part of the legendary Great Escape. Sadly he was captured again and executed with a group of escapees.

“This Spitfire is one of the most significant recoveries, if not just in the last 20 years, then potentially ever.”

A lingering mystery has finally been solved and its connection to The Great Escape solidifies its place in history.