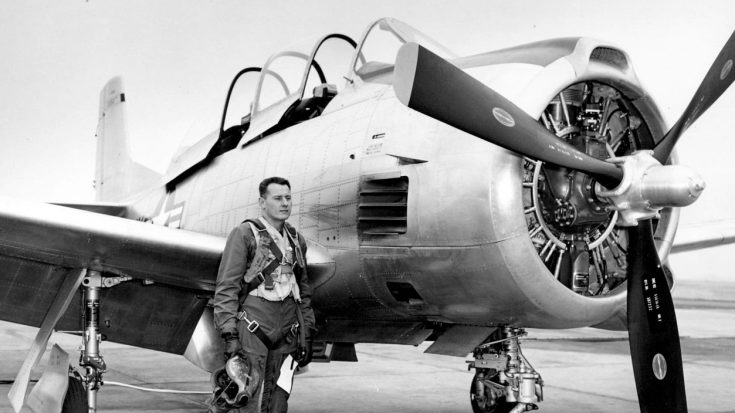 Greatest Stick-and-Rudder Man Out There.

Bob Hoover,a legend in the aviation community, passed on the morning of October 25th, 2016. Although there are no official reports of the cause of death, some of his colleagues said he was looking frail for the past month. That never diminished his winning smile he was known for however.

Bob was an exceptional pilot, there’s no doubt about it. Beating his flight sickness in order to fly during World War II, his achievements earned him many nicknames including being a “pilot’s pilot.” Perhaps his most notable non-military feats were “flying the feathered edge” in which he did maneuvers no one else would dare to attempt with one engine  off and “energy management” in which he shut down both engines and flew up and down without losing a bit of control.

The greatest stick and rudder man who ever lived.” Jimmy Doolittle. 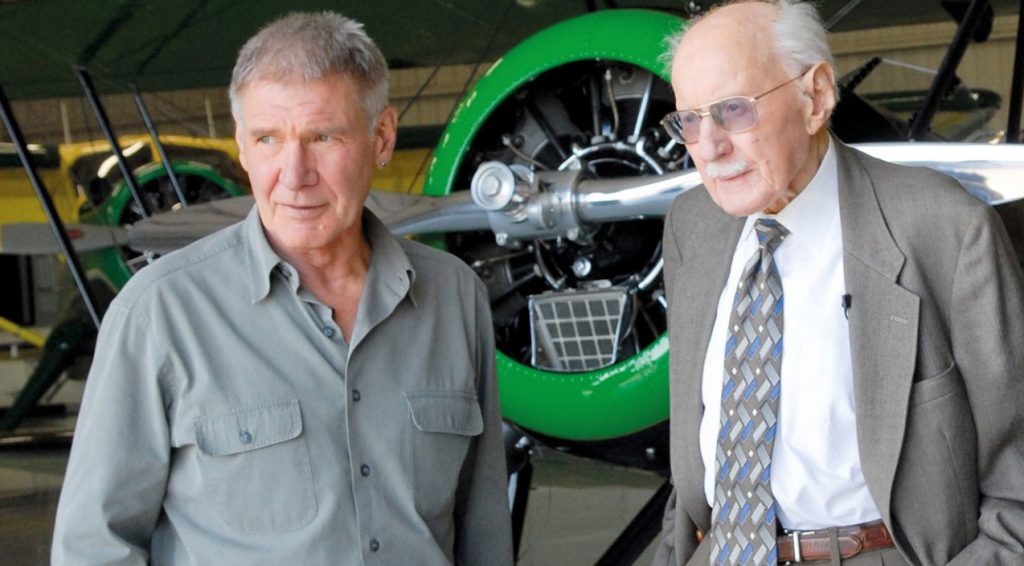 A famous World War II story of Hoover was being shot down (multiple times actually) in his malfunctioning Spitfire and being a POW in a German Camp. After 16 months, he broke out, stole an Fw 190 and flew to safety. When we said he’s a legend, we meant he’s a legend.

We’ll go as far to say that one he even broke on of aviation’s oldest quotes. “There are bold pilots and there are old pilots. There are no bold, old pilots.” Well, we believe Bob lived to 94 to prove that wrong.

Hoover’s wife Colleen, with whom he was married for 68 years, died in March of 2016.