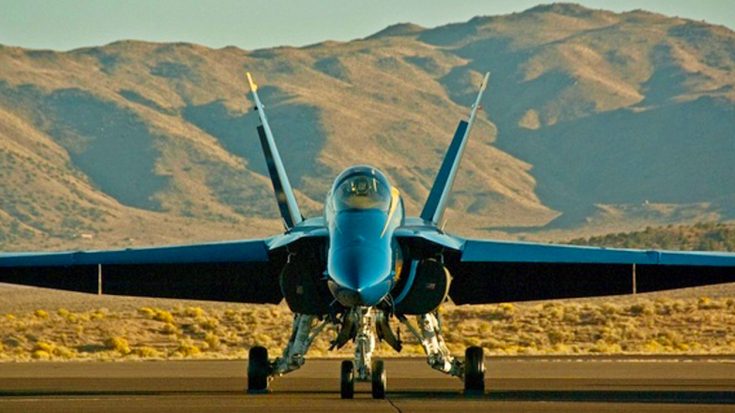 Having the upper hand in military aviation comes down to a variety of factors including skilled pilots and advanced technology. Our rivals can’t top the quality of American pilots so they have to take the technology route. Through spies, hacking and espionage our rivals try desperately to keep up to pace with our hardware. However, there are some among us who would betray the system, like two men who were caught smuggling fighter jet parts to Iran.

Iran’s military has been pressing ahead in an attempt to boost their power as turmoil in the Middle East continues. They recently debuted a domestic jet engine and anti-aircraft weaponry at a public event, but it was clear they still have a long way to go. Thus they have turned to smugglers here in the United States as a means of cheating the system.

Zavik Zargarian and Vache Nayirian have been charged with a plot to smuggle over $3 million worth of fighter jet parts to Iran. Most of the equipment is from F-16 and F-18 fighters including over 7,000 rubber O-rings used in landing gear.

“The crimes charged in this indictment are very serious threats to our national security. As a nation, it is vital that we protect our military technology and prevent it from getting into the hands of other countries without proper authorization.”

Zargarian’s company ZNC Engineering was also indicted in the plot. These treasonous acts could land Zargarian in jail for 115 years and Nayirian for 95 years. The accused will be put on trial on December 20th, 2016, wochit News covers the story in this clip.